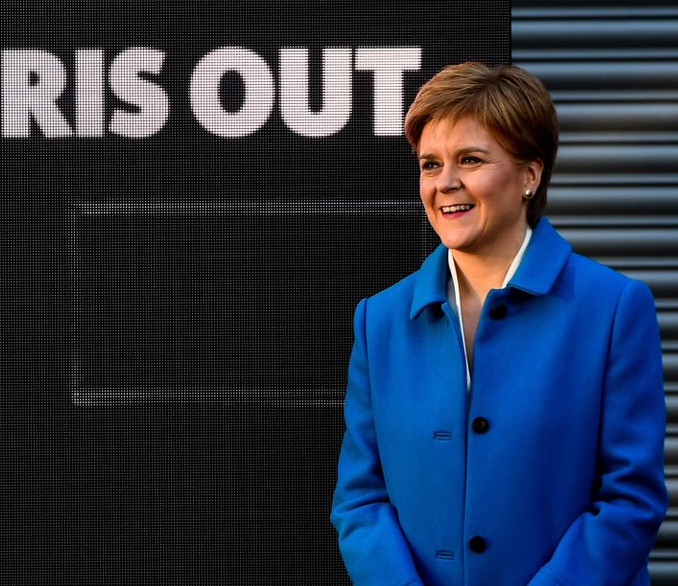 Nicola Sturgeon Leader of SNP: Insists Scots should have a second independence referendum

Nicola Sturgeon, First Minister of Scotland said on Monday that the sooner her country gains independence from the United Kingdom, the better it will be for everyone.

“I’m clear that I think for all the reasons I’ve set out, the sooner Scotland can have the powers of independence so we chart our own future, the better it will be for all of us”, she told Sky News.

While Sturgeon pointed out that she would not put a “precise date” on a second independence referendum.

She however said that she would be willing for it to take place “in the early part” of the next term of the Scottish parliament.

This begins next year.

She has declined to confirm that the purported vote could take part in autumn 2021.

The First Minister added that there is “lots of uncertainty” right now due to the COVID-19 pandemic.

She lashed out at Prime Minister Boris Johnson and “his band of Brexiteers” for the handling of the coronavirus crisis.

In 2014, Scotland held a referendum, seeking independence from the UK.

But a slight majority voted to remain part of the kingdom at the time.