Appeal Court to Modibbo Kawu: You have case to answer 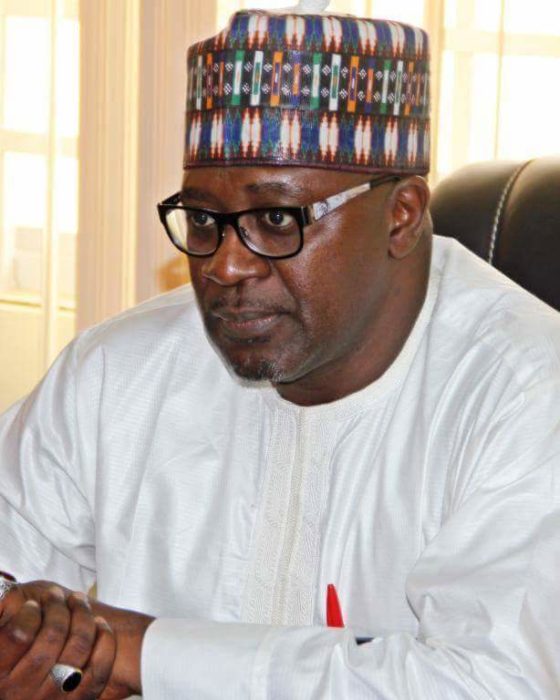 The suspended Director-General of the National Broadcasting Commission (NBC), Ishaq Moddibbo Kawu, has a case to answer, the Court of Appeal has ruled.

The court sitting in Abuja dismissed the appeal filed by Kawu and other co-accused challenging the decision of the Federal High Court, to dismiss their no case submission.

They were accused of allegedly paying N2.5 billion seed grant for the Digital Switch-Over (DSO) project to Pinnacle Communications Limited.

ICPC, in 12-counts charged Kawu with abuse of office, money laundering and misleading a public officer with the intent to defraud the Federal Government.

The act was said to contravene Sections 26 (1) (c) and punishable under the Section 19 of the Corrupt Practices and Other Related Offences Act, 2000.

Kawu, through his counsel, A. U. Mustapha (SAN) filed a no case submission in December, 2019 at the close of the prosecution’s case, praying the court to discharge and acquit him of the charge brought against him by ICPC.

Justice Ogunbanjo-Giwa while delivering her ruling in February 2020, held that ICPC had established a prima facie against Kawu, Onifade and Pinnacle Communications Limited, and ruled that they have a case to answer.

The suspended NBC boss and his co-accused then approached the appellate court to upturn the judgment of the Federal High Court.

The Court of Appeal, Abuja, in its ruling, dismissed the no case submission.

Justice Ogunbanjo-Giwa held that they had an explanation to give when Kawu elected to facilitate the payment of N2.5 billion to a private company against the provisions of Section 13 of the government white paper guiding the operation of the Digital Switch-Over programme.