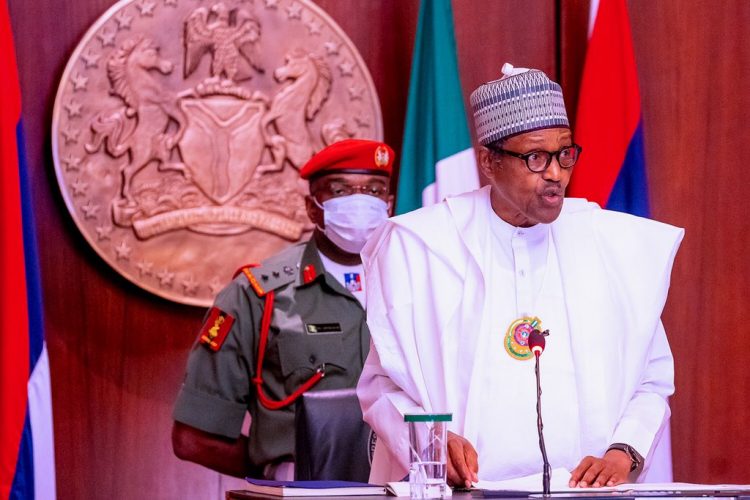 House of Representatives has summoned President Muhammadu Buhari to come and explain the security situation in the country.

The House of Representatives took the bold step during plenary on Tuesday following the recent decapitation of 43 farmers by Boko Haram terrorists in Borno state.

The member representing Damboa/Chibok/Gwoza Federal Constituency, Rep. Ahmad Jaha, amended the motion to read: “Invite Mr. President to come to the House and explain the security situation in the country.

The motion for the amendment of the original prayers contained in the motion was seconded by Rep. Munnir Babba Dan-Agundi from Kano state.

The motion was endorsed and passed in a unanimous vote by the House.