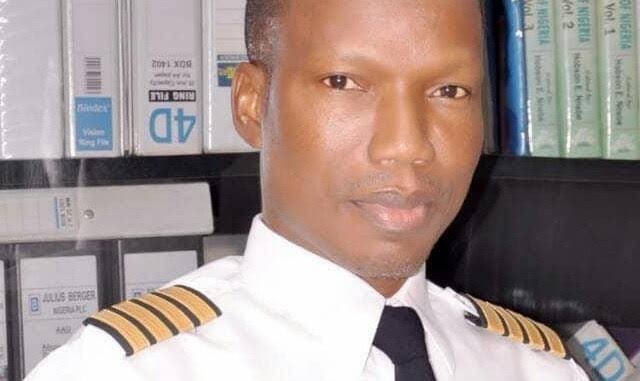 The management of the Federal Airports Authority of Nigeria (FAAN) says it is fully committed and determined at promoting the welfare of its staff.

The Managing Director, Capt. Rabiu Yadudu, made the assertion on Tuesday while addressing staff of the organisation at the Sir Abubakar Tafawa Balewa International Airport, Bauchi.

He said that issues of staff welfare which included prompt payment of salaries, promotion, training and retraining of staff had been a top priority of his administration, stressing that the management would not compromise staff welfare.

He lauded the efforts of the staff of the organisation, especially their resilience, commitment and dedication during the devastating impact of the Coronavirus pandemic, saying that the pandemic had negatively affected FAAN performance.

“You had performed wonderfully in spite of the obvious threat by the disease as none of you deserted or absconded his or her point of duty,” he said.

He said the pandemic had reduced the quantum of revenue generated by the agency to about three from the usual 80 per cent to 85 per cent, adding that now, FAAN revenue profile had started to improve to about 20 per cent.

Yadudu called on the staff to evolve an effective and robust means of communication with the management for a proper understanding of issues through their unions and other relevant bodies to avoid misinformation and rumours.

“The present leadership of the aviation industry has significantly improved safety across all airports in the country through procurement and installation of sophisticated equipment,’’ he added.

He explained that the dramatic improvement in safety had increased confidence of passengers much as cases of air crashes and such other misfortunes had drastically minimised, adding the authority would not relent on security and safety of its passengers.

He gave kudos to the Bauchi State Government for its maximum support and cooperation to FAAN for effective and efficient performance.

The highlight of the meeting was the question-and-answer sessions between the management and staff on the way forward for the organization, especially on welfare.