Nigerian youths do not believe in themselves - Yul Edochie 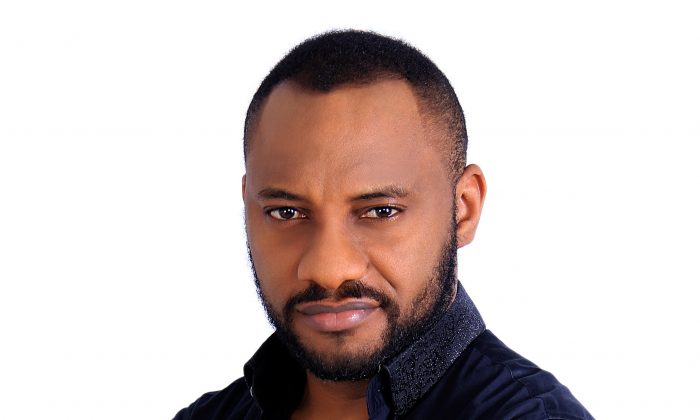 Nollywood actor and politician Yul Edochie says Nigerian youths do not believe in themselves as they limit their potentials.

Edochie, in a tweet said “tell the average Nigerian youth you want to run for Senate, governor and president, he will laugh and tell you to go start from House of Assembly.

“That’s our major problem. We don’t even believe in ourselves. No this, there is no impossibilities in life. What you focus on grows.

“No impossibilities in life. Together we can. Happy New Month.”

Edochie, an Anambra State native, is the son of Nigerian actor Pete Edochie, raised both in Lagos and Enugu. He is the last of 6 children.

Edochie attended the University of Port Harcourt, where he received a Bachelor of Arts in Dramatic Arts. He married May Aligwe when he was 22 and they have 3 sons and a daughter.

Edochie started his movie career in 2005 in his first film titled “The Exquires” alongside the Late Justus Esiri and Enebeli Elebuwa.