One killed, 5 injured as hoodlums clash in Ibadan 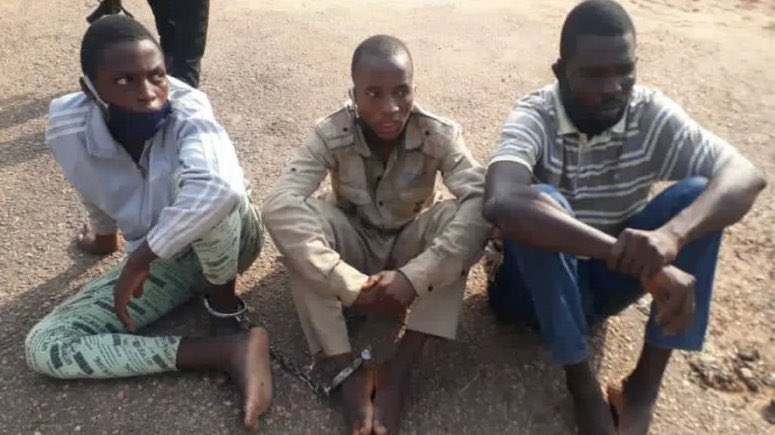 One person was killed while five others were injured on Tuesday when hoodlums unleashed terror on residents of Wesley College area of Ibadan.

A witness said the hoodlums attacked residents of Labo, Orita Aperin, Elekuro, Kosodo, Oranyan areas of Ibadan with dangerous weapons during a clash on Tuesday.

According to the witness, a man was stabbed to death at Kosodo area while others were injured.

“The hoodlums came from neighbouring streets. They used pistols, animal bones, bottles to stab and wound people,” he said.

“Information from the Divisional Police Officer (DPO) in the area indicated that some hoodlums as early as 7.30 a.m started violent attacks at Wesley area.

“The remains of one person who was stabbed to death during the fracas have been deposited at the morgue of Adeoyo State Hospital.

“Five persons sustained injuries and one person was arrested by the police.

“The violence started few days ago and each time police moved in to restore order, the hoodlums would regroup somewhere else and start another round of violence.

“But, we have restored normalcy and we are also envisaging a reprisal attack because of one person who was stabbed to death.

“We have maintained a heavy security presence there to prevent reoccurrence of any violence in the affected areas,” Fadeyi said.