How John Legend pulled up to mark wife Chrissy's birthday 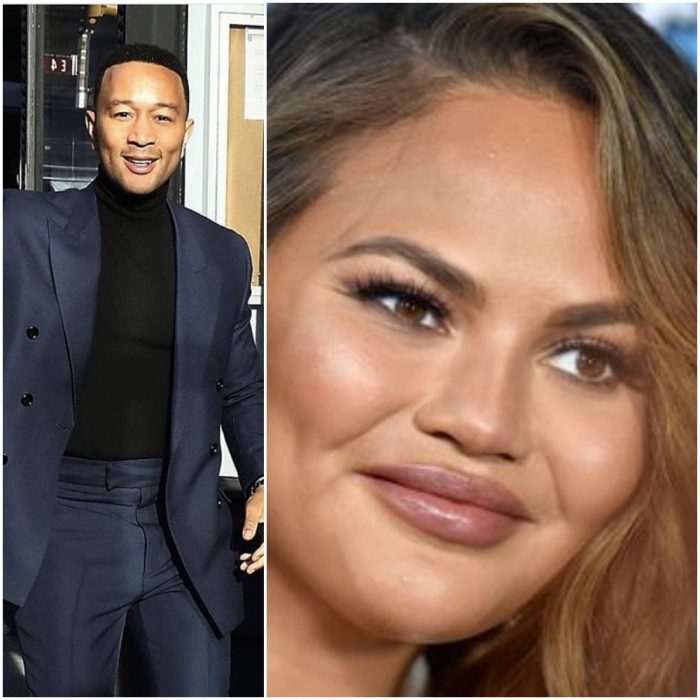 The “All Of Me” crooner and father of two first shared an adorable picture of his dear wife, and wrote a lovely note to caption the post.

He wrote:
“Pulled up to the #TheVoiceLives with a vintage Mustang to match my suit. You gotta coordinate! We’re live now! Watch and vote for #TeamLegend!!

We celebrate my queen today. Happy birthday, my darling. My love for you is infinite and unconditional. Thank you for bringing so much light and love to our family and to the world.”

Legend on his way to TheVoiceLives show, pulled up in a vintage Mustang full of gift boxes for Chrissy, that has got fans talking. Read some comments:

lisachurchmack
Now that’s how to arrive to celebrate your wife’s birthday!👏❤️🔥

flwrpwr_1
Wow, beautiful!!! But I thought maybe those were birthday presents for Chrissy…! 😍😍😍😍😍

willbremanmusic
Yeah but who’s gonna look after all those gifts?

Teigen was born in Delta, Utah. Her mother, Vilailuck, is from Thailand, while her father, Ron, is an American of Norwegian descent. She made her professional modeling debut in the annual Sports Illustrated Swimsuit Issue in 2010 and later appeared on the 50th anniversary cover alongside Nina Agdal and Lily Aldridge in 2014.

Chrissy and John first met while filming his 2006 music video for the song “Stereo”, in which she played his love interest. They became engaged in December 2011, after four years of dating.

The couple who married in September 2013, celebrated their wedding on September 14 in Como, Italy, and they have two children together. In 2020, the couple was expecting a third child, but suffered a stillbirth in September.

They reside in Beverly Hills, California.