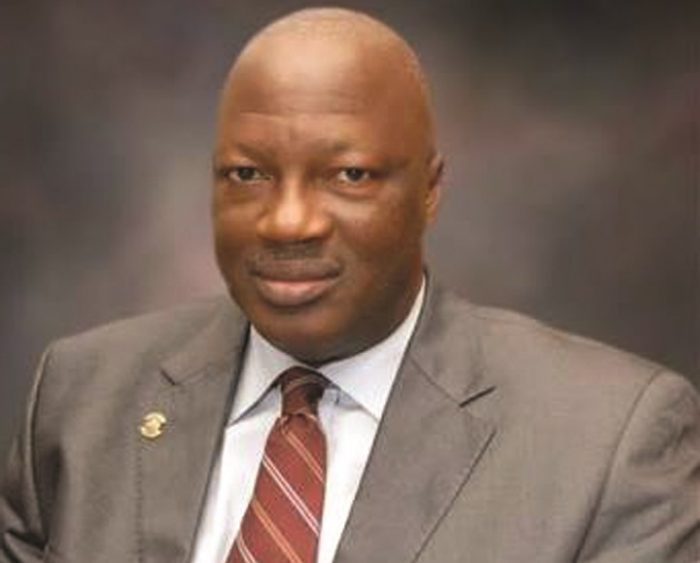 Gov. Godwin Obaseki of Edo has sworn in Mr Osarodion Ogie as the new Secretary to the State Government (SSG).

Obaseki performed the ceremony at the Government House, Benin, on Wednesday.

“We started this journey together, and am not going to sit down here and give you the charge, you know the charge, you are part of the whole process. The only advice is that you are going to face pressure you have never faced before.

“Because one of the most difficult things in life, is to change an aged system or to try to get an old person to change their ways. What we are tempting to do in the next four years we know will not be easy.

“Trying to get an aged system to now begin to work efficiently and respond to the needs of our people. There will be extreme pressure on you since you had that interface with the political system because people will want to do things in the way they are used to.

“Let’s all see the #EndSARs protest as a wake-up call if we do not begin that rapid restructuring, that rapid transformation to give the young generation an opportunity and hope, then we may all be victims.

“But be rest assured that the way we started, that is the way we are going to end by the grace of God. Our purpose is service, our purpose is to serve our people, so don’t think that by pleasing someone today,” he said.

In his remarks, Ogie said that he was not a stranger to the government.

“I have been one of the pillars, and I want to give my word today that I will remain a pillar in that struggle in that journey to make Edo a better state.

“Let me thanked our party leaders, we fault an on usual election, but they shown understanding, I want to join the governor to appeal to you to continue to show that understanding, because at the end of the day all our interest are the same,” he said.