Trump wants arbitral settlement for scam case against him 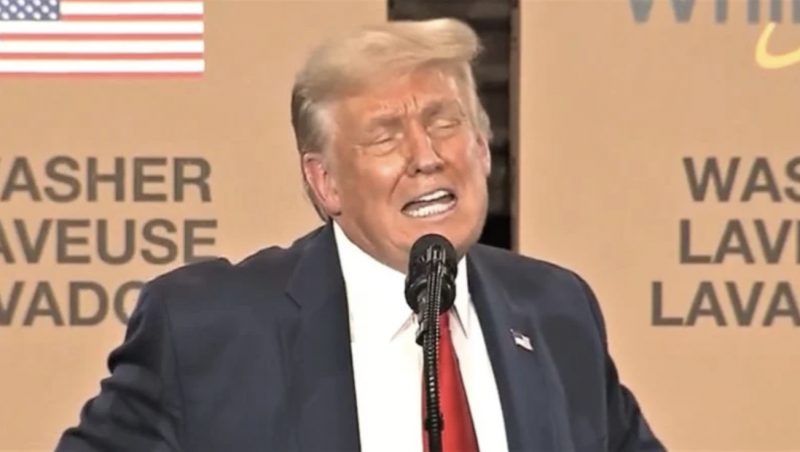 A lawyer for Donald Trump on Tuesday urged a federal appeals court to halt a lawsuit accusing the U.S. president of exploiting his family name to promote a marketing scam targeting poor and working-class people.

The lawyer, Thomas McCarthy, told the 2nd U.S. Circuit Court of Appeals in Manhattan the plaintiffs were “done in by the allegations of their own complaint,” and that their proposed class action concerning the multi-level marketing company American Communications Network belonged in arbitration.

Four plaintiffs, including a hospice worker, accused Trump, his adult children Donald Jr., Eric and Ivanka and an affiliate of their family company of promoting ACN in exchange for millions of dollars in secret payments from 2005 to 2015.

The plaintiffs said ACN charged $499 to sell videophones and other goods, and the Trump family conned them into thinking Donald Trump believed their investments would pay off.

Trump and his children have called the civil lawsuit, one of many against the president, politically motivated, saying they had no control over ACN and that Trump’s endorsement was merely his opinion.

Some defendants prefer arbitration to litigation because evidence can be harder to come by, costs can be lower, and proceedings are often confidential.

U.S. District Judge Lorna Schofield refused in April to send the ACN case to arbitration, saying the plaintiffs had no reason to believe their arbitration agreements with ACN covered the Trumps.

In Tuesday’s arguments before a three-judge panel, Circuit Judge Denny Chin appeared to agree with Schofield’s conclusion that it was unfair for the Trumps to demand arbitration only after she had dismissed a racketeering claim.

“You waited eight months before asking to compel arbitration,” Chin told McCarthy. “You requested and obtained substantive relief … In those circumstances, why isn’t the right to arbitration, to the extent it exists, waived?”

McCarthy responded that the claims against the Trumps and ACN were intertwined, that only “minimal” time had passed, and that the lawsuit was still in its early stages.

Roberta Kaplan, a lawyer for the plaintiffs, countered that arbitration is “fundamentally a matter of consent,” and that her clients never expected to battle the Trumps in arbitration.

“This is a fraud case,” she said. “This is about what Donald Trump said.”