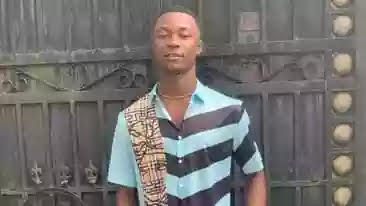 A Magistrate Court in Port Harcourt has ordered the remand of Isaiah Bene, a former Inspector with the Rivers State Police Command accused of killing a Port Harcourt based musician, Daniel Chibuike Ikeagwuchi, aka ‘Sleek.’

The Court orders his remand pending advice from the State Ministry of Justice while the suit was adjourned to 20, January, 2021 for mention.

The Inspector, a mobile police officer, killed the songwriter on the 19th September, 2020 at Elelenwo town in Obio/Akpor Local Government Area.

SP Nnamdi Omoni , Rivers Police Public Relations Officer,  in a statement said: “The accused person who could not take his plea due to the nature of the charge, was, however,  remanded in Port Harcourt Correctional Centre.