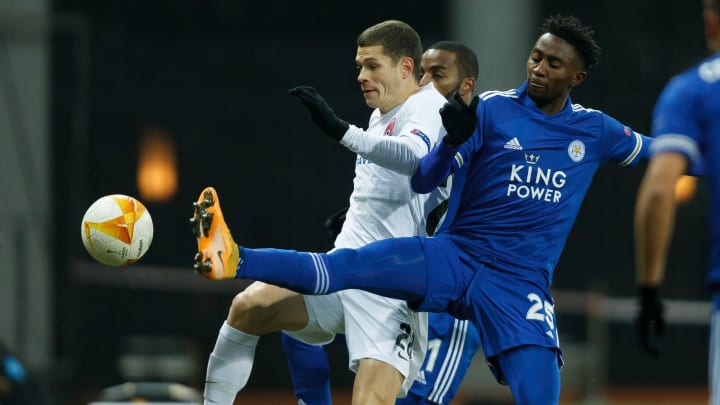 Leicester succumbed to a late 1-0 defeat at the hands of Zorya Luhansk in the Europa League. It meant that the battle for top spot in Group G will go down to the final game.

A turgid first half saw neither side really take control of the match, with the visitors rocked by an early injury to Caglar Soyuncu.

Brendan Rodgers’ side looked the more likely throughout the second half, with Wesley Forfana missing a golden opportunity when afforded a free header from eight yards out, and the missed chance would come back to haunt them late on.

With Leicester pushing for a winner, the home side broke away, and following some slick build-up play, Allahyar Sayyadmanesh was on hand to secure the win for his side.