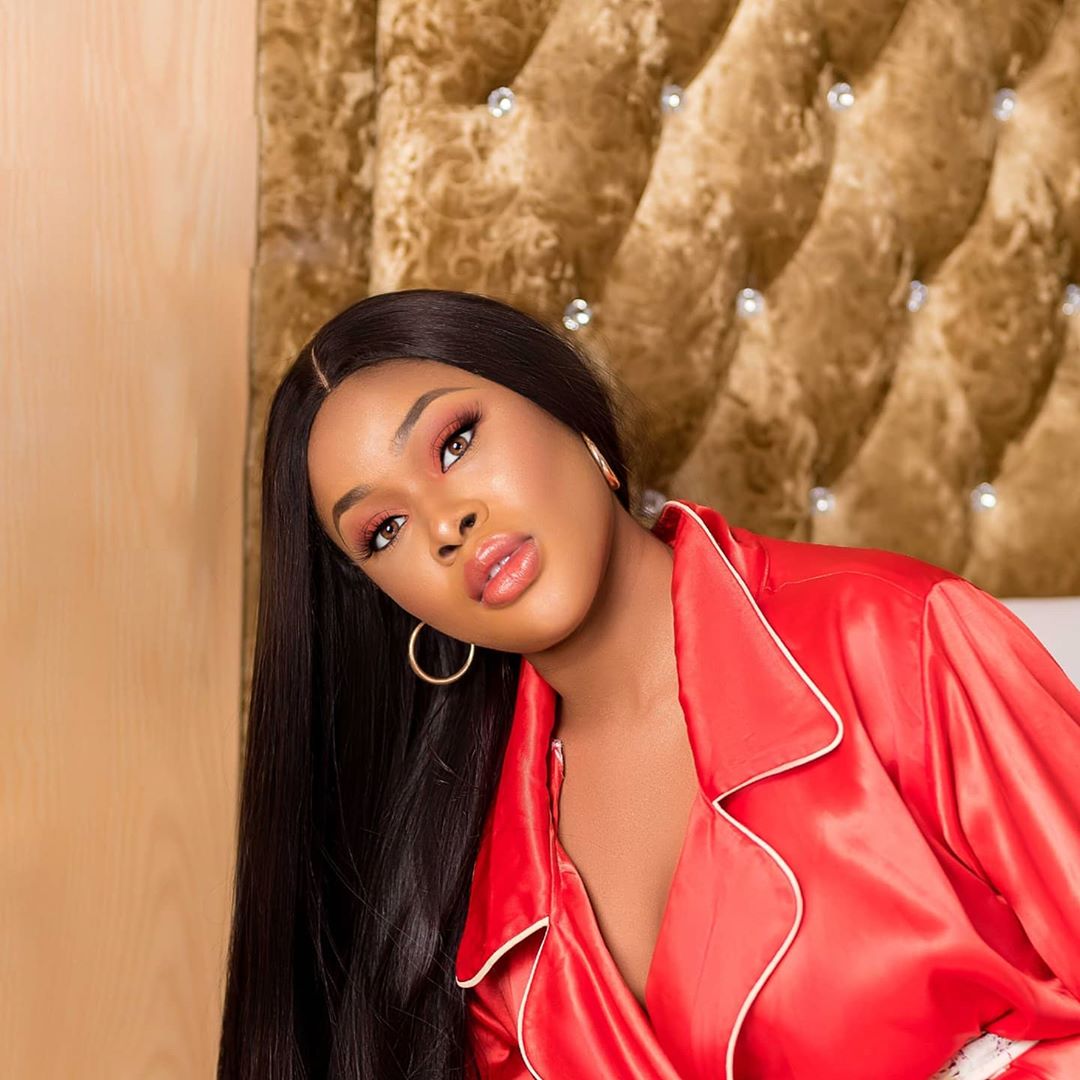 The PR manager made this statement in the comment section of her Instagram post on where she said she was done dating for love and she’s available for self investments.

“Can I officially state that i am done dating for love…I mean i am now only available for self investments / intensive funding,” she wrote.

One of her followers then asked her if Mr Nwoko could apply saying, “Lol so Ned Nwoko should officially apply?”

In response princess said, “he did when i was younger. I didn’t have sense.”

Princess was evicted on day 21 from the season three edition of the Big Brother Naija show in 2018.