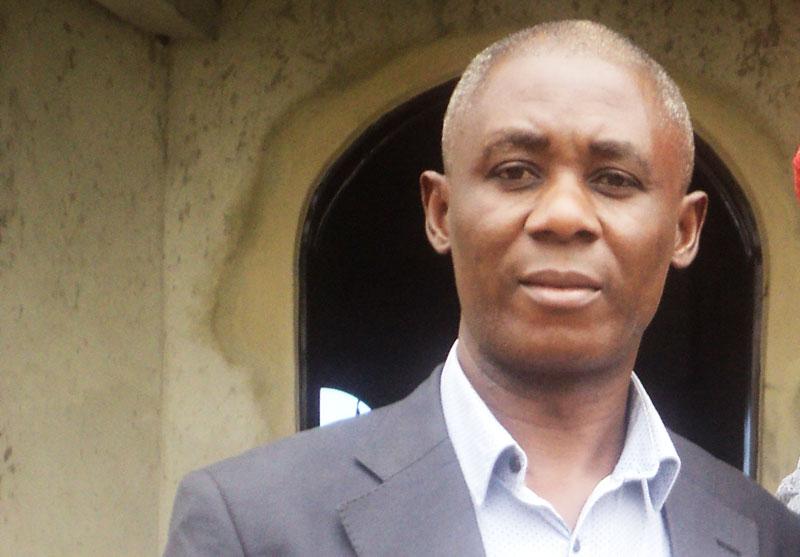 The Movement for the Survival of the Ogoni People, MOSOP, has reacted to the proposed Federal University of Environmental Technology passed by the Nigerian Senate to be established in Ogoni.

Reacting to the development, president of MOSOP, Fegalo Nsuke said the project is no big deal.

He said some communities in Nigeria have over 5 universities established by the Federal Government, so what is so special in establishing one in the entire Ogoni.

Nsuke further said while the Ogoni people would welcome the initiative, they want to unequivocally state that it is not sufficient to address the basic concerns of the Ogoni people for self-determination and political autonomy in Nigeria.

The MOSOP President urged every Ogoni and residents of Ogoni to support the project and ensure its completion and successful takeoff.

He, however, said the injustices perpetrated against the Ogoni people are so painful and having strong impact on the lives of the people.

He said that only the restoration of the rights of the people to self-determination will assuage the people and move the Ogoni society forward.

Nsuke said that returning Ogoni on the path of peace and development is the priority of MOSOP at this time and the primary drive behind the creation of the Ogoni Development Authority, an initiative of MOSOP to reshape the future of Ogoni and drive massive development in the area.

While commending the Senate for this initiative and describing it as a positive step towards developing the local Ogoni economy, Nsuke noted that MOSOP wants to see an end to Ogoni deprivations and a new era which allows the Ogoni people to take responsibility for their development, setting their own priorities and managing their future by themselves.

Nsuke urged the Nigerian Government to primarily put an end to politically motivated conflicts in Ogoni.

He said MOSOP was displeased that violence against peace-loving Ogonis is being masterminded by a few especially during elections and the government has not done anything to halt the trend.

Recently, the secretariat of MOSOP has come under unwarranted violent attacks with the backing of the authorities in Rivers State.

Our youths have been cut with machetes and no investigation has commenced into these incidences despite official reports.

We note that security for the Ogoni people is extremely important just as it is necessary for the proposed university to take off and operate successfully.

The MOSOP president further expressed the hope that the proposed university will not be one of those white elephant projects which have only been used to pacify the Ogoni people to give up on their natural endowments following years of protest which has halted oil mining activities in the area.

MOSOP hopes that this intervention will not be used as a political tool for image laundering rather, it should be to address the genuine concerns for the welfare of the citizens and to promote development in Ogoni communities.

MOSOP urged the government to reorganize the Ogoni cleanup program, corporate with MOSOP on its development initiatives through the Ogoni Development Authority and together move with the Ogoni people on the path of peace and development in Ogoni.

Nsuke further called on the Nigerian Senate to reconsider its position on the murder of Ken Saro-Wiwa and eight others given that those who actually committed offences against the Nigerian state have been granted amnesty and honoured by the government.

While Ken Saro-Wiwa and eight others who were innocent and victims of a repressive military regime, not given a fair trial and were unjustly killed have remained under the chains of injustice despite global outcry for their exoneration.

He urged the Nigerian Senate to lend its voice to the call for their exoneration if they are truly committed to the peace and progress of Ogoni.