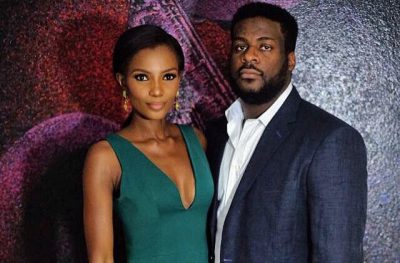 Together, they have a son who was born in September 2018. They have now welcomed another baby boy this December 2020. The mum of two announced the good news on social media.

Darego is an Abonnema-native who was born in Lagos as the sixth of eight children. Her family relocated to Port Harcourt where she was raised in D-Line, at age two.

She attended Bereton Montessori Nursery and Primary School, and at ten was sent to boarding school in a bid to shield her from her mother who had become very ill with breast cancer.

Her mother, Inaewo, owned a rice trading business and a clothing boutique, but died two years after her daughter’s move to boarding school.

She attended University of Port Harcourt where she studied Computer Science and Mathematics.