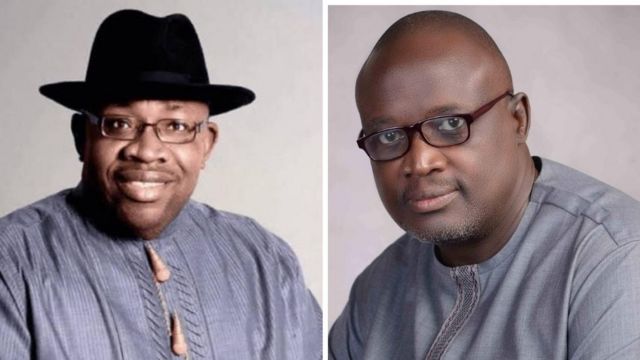 The Peoples Democratic Party, PDP, has taken a huge lead in the senatorial bye-elections conducted in Bayelsa State on Saturday.

The two vacant senatorial seats are Bayelsa West and Central.

Former governor of Bayelsa State, Seriake Dickson is gunning for the Bayelsa West Senatorial seat. His challenger is Peremobowei Ebebi of the All Progressives Congress, APC.

Early results released from polling units in the two senatorial districts showed the PDP maintaining strong edge against the APC.

In one of the polling units in Bayelsa West, Polling unit 018, Bebetorudigausee Square, Ekeremor, the PDP polled 210 votes to defeat APC, which got 22 votes.

Also, the PDP won massively in all 14 of the 35 polling units results released in Oporomor III Ward in Ekeremor LG, Bayelsa West.

The PDP also won in the 11 polling units that made up Ofoni I Ward, Sagbama LG.

In Bayelsa Central, the situation is the same as the PDP is also coasting home to victory by wide margin.