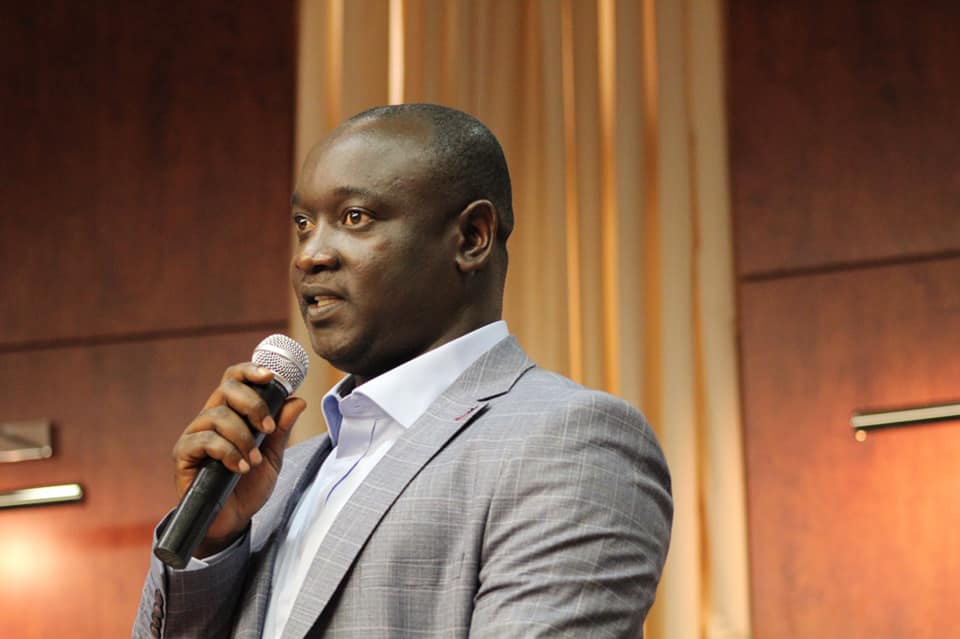 A combined team of the military and police on Friday night foiled an attack by armed bandits in Kasuwan Magani community, Kajuru local government area of Kaduna State.

The State Commissioner for Internal Security and Home Affairs, Mr Samuel Aruwan, disclosed this in a statement in Kaduna on Saturday.

According to Aruwan, the armed bandits attempted to assassinate some Fulani community leaders by shooting sporadically but eventually escaped when the security team turned up, in response to distress calls.

“While fleeing the area, the armed bandits shot one Alhaji Ahmadu Suleiman, a Fulani leader, but he survived with bullet wounds and was rushed to a hospital in Kaduna,” he said.

Aruwan said the situation caused pandemonium in the community as fake stories were peddled across Social Media of the outbreak of ethno-religious crisis in the area.

In response, he added that the Ministry of Internal Security and Home Affairs, in a swift reaction, hosted a confidence-building meeting, on behalf of the state government, that involved critical stakeholders, including religious, traditional and community leaders.

Others are Moses Sarwuan of Department of State Services and the Divisional Police Officer of Kasuwan Magani, Mukaila Adamu, the commissioner said.

Aruwan explained that at the meeting, the government and security agencies praised the community for their unified and decisive action against the bandits, without any religious or ethnic considerations.

“The community was further tasked to double collaboration with government and security agencies, as senior military and police officers toured routes exploited by the armed bandits,” he said.

Meanwhile, Aruwan has disclosed that the government had been informed by security agencies about the death of one Sani Khalil, a kidnapped citizen, who had been held by bandits for almost two weeks.

“Khalil was kidnapped in November 2020 on the Rigasa-Link Road, in Igabi Local Government Area of the state, and government has since sent condolences to the family,” Aruwan said.