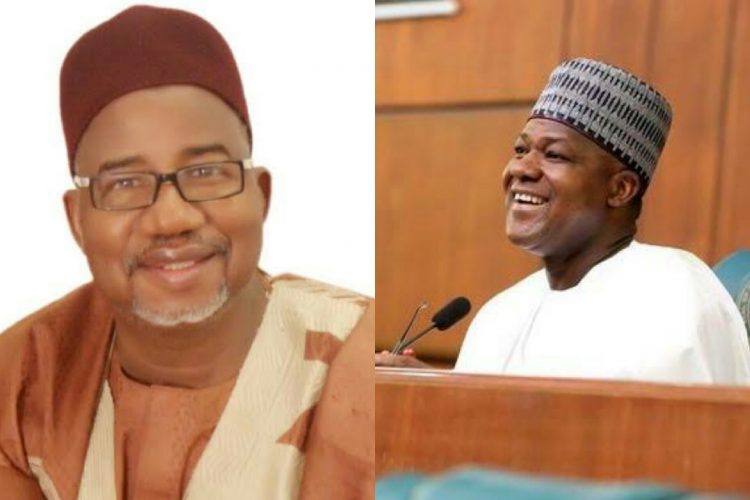 The All Progressives Congress retained the Dass Constituency House of Assembly seat in Bauchi, in the bye-election held Saturday.

The seat became vacant upon the death of the holder Musa Baraza who was killed on Aug. 13, by gunmen.

Battle for the seat was also the first test of strength between former Speaker Yakubu Dogara and Governor Bala Mohammed.

Dogara who represents Dass, Bogoro and Tafawa Balewa in the House of Representatives crossed over to the APC a few months ago, after breaking with Bala of the PDP.

But according to the returns from the election, the APC held the seat.

Total number of registered voters across the 10 existing electoral wards in the area was 58,112, while the electoral officers accredited 24,546 for the polls.

He commended the security agencies and all stakeholders who participated before, during and after the elections for their maturity and understanding.

Six registered political parties apart from the APC and PDP took part in the election.