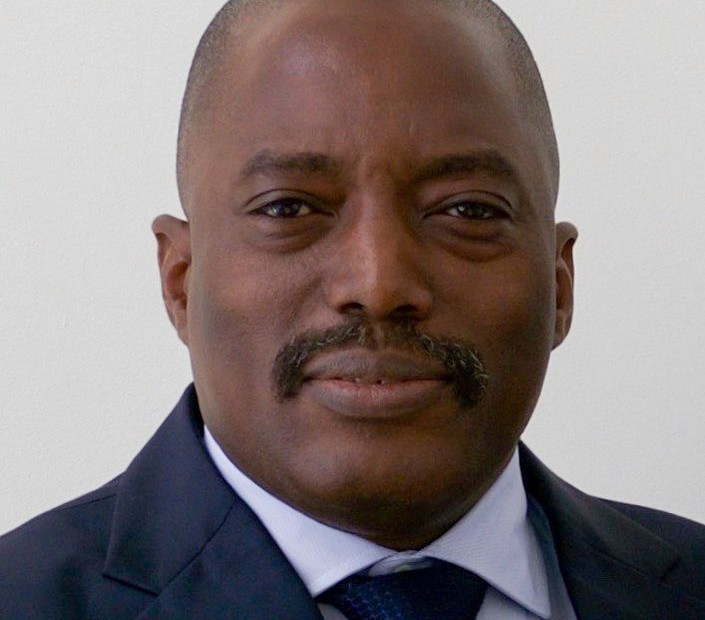 The flight of Joseph Kabila, former President of the DRC and leader of the Common Front for Congo (FCC) party, to Lubumbashi, in the Haut-Katanga province, on Saturday was stopped for unexplained reasons.

According to airport sources, the flight plans of two planes chartered for this trip were also not signed, therefore blocking the flights.

All the allies of the former president, who is now Honorary President, who were to undertake the trip and who were already at N’djili International Airport for formalities, have returned home.

So far, no official information on the ban has been released but some sources say the trip was cancelled for security reasons.

These events come one day after President Felix Tshisekedi’s address to the nation following presidential consultations, which took place from 2 to 25 November.

Kabila’s FCC was not represented at the consultations.