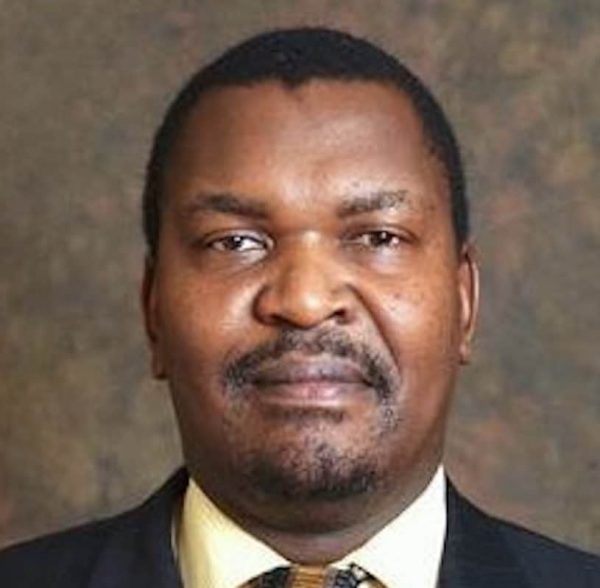 South Africa’s ambassador to Senegal, Lenin Magigwane Shope, has died after an undisclosed illness in Dakar.

“Our country and one of our distinguished revolutionary families have lost a son who dedicated himself to attaining our freedom and establishing and deepening the democratic South Africa’s relations with our global partners,” Pretoria noted in a statement.

President Cyril Ramaphosa has expressed his condolences to Shope’s mother, Gertude, who previously served as the president of the African National Congress Women’s League, and a member of parliament.