No winner yet in Bakura constituency in Zamfara 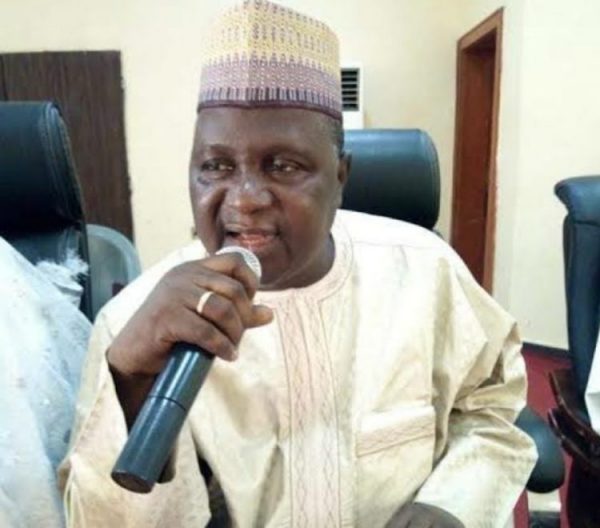 The bye-election for the Bakura state House of Assembly seat in Zamfara state has been declared inconclusive.

Returning officer, Prof. Ibrahim Magawata, gave the verdict after announcing that results from 14 polling units were cancelled due to over-voting.

Magawata also said that some polling units scored zero due to ballot box snatching, violence, assault on INEC officials and burning of election materials by thugs.

Only a margin of 2,181 votes separated the candidates of the APC and PDP, from the ballots counted.

According to Magawata, the cancellation of the 14 Polling Units affected 11,429 voters which is higher than the margin announced.

He therefore declared the election inconclusive.

The Independent National Electoral Commission (INEC) is expected to brief the media on the development and the next line of action.

Tension was high in Bakura some days to the election leading to the deployment of more security personnel.

There were also accusations and counter accusations especially on rigging and intimidation between the former state governor, Alhaji Abdulaziz Yari (APC) and Gov. Bello Matawalle (PDP).