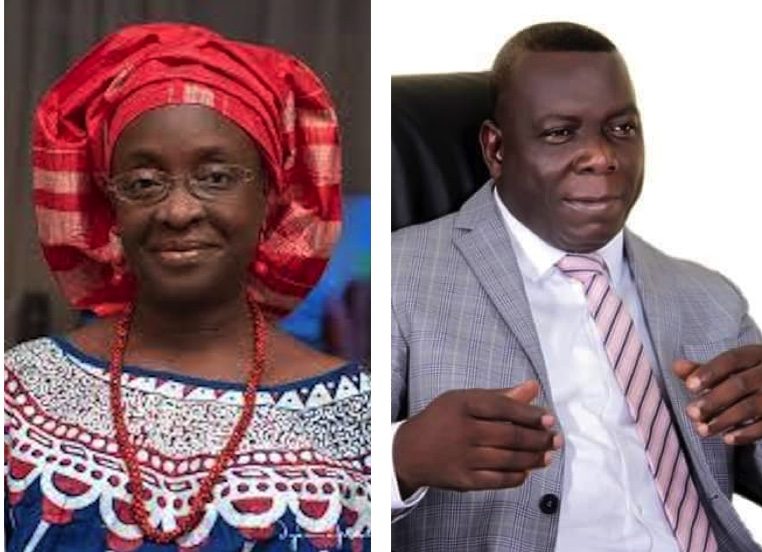 Nigeria’s two leading political parties, the PDP and APC split the last two senate seats to be declared in the bye-elections held on Saturday.

The APC similarly won the senate seats in Imo North and Lagos East.

Two of the senate seats in Bayelsa are yet to be called by INEC.

“The PDP candidate having scored the highest number of votes cast is hereby declared the winner in line with electoral guidelines, ” Akoh stated

In Jos, INEC declared Prof. Nora Daduut of the All Progressives Congress (APC) as the winner of the Plateau South senatorial by-election.

The by-election was conducted to fill the vacuum created by the death of Sen. Ignatius Longjan which occurred on Feb. 9.

“Daduut, having scored the highest number of votes cast and fulfilled the requirements of the law is hereby returned elected,” Amali said.

A breakdown of the results according to local governments as announced by the returning officer indicated that in Langtang North, the APC got 12, 241 votes, while PDP scored 16, 841 votes.

In Mikang Local Government where the PDP candidate hails from, the APC scored 8, 425 votes, while PDP got 7, 887 votes.

The result of Quan Pan, the home local government of the APC candidate, indicated that APC scored 12,784 votes, while PDP got 10, 641 votes.

Apart from APC and the PDP, eight other political parties also participated in the election.