One killed in Ogun accident 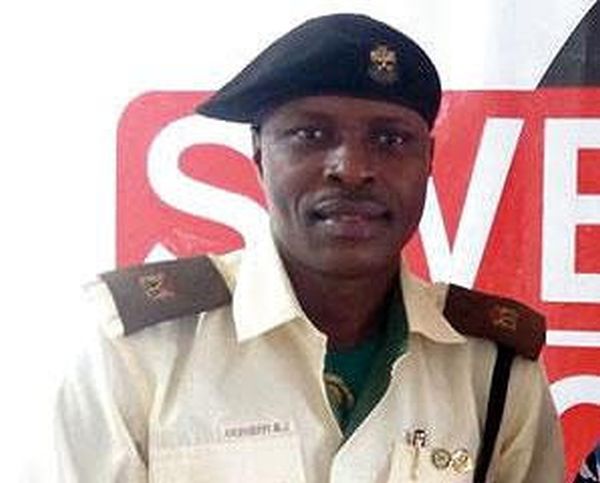 An accident, which involved a diesel laden tanker, a Volvo truck and a Toyota car at Mobalufon in Ijebu-Ode on the Sagamu-Benin Expressway on Sunday, has claimed one life.

Akinbiyi noted that the incident which occurred at 7:40 am was caused by the driver of the Volvo truck marked APP-595 XW who drove against traffic.

“According to an eye witness account, the Toyota car marked EKY-471 BR was on its lane, inbound Lagos from Benin/Ore expressway, while the Volvo truck that caused the crash through route violation, was outbound Lagos.

“However, the laden diesel tanker marked LNU-392 ZU behind the Toyota car could not control its speed, lost control and fell on its side spilling its content. But thank God there was no fire outbreak.

“The driver and motor boy of the Volvo truck have been arrested and taken to Igbeba Police Station, Ijebu-Ode,” he noted.

The TRACE spokesman stated that the corpse had been deposited at the morgue of General Hospital, Ijebu-Ode.

Akinbiyi, who commiserated with the family of the deceased, warned drivers of articulated vehicles against driving in a direction prohibited by traffic law (Route Violation).