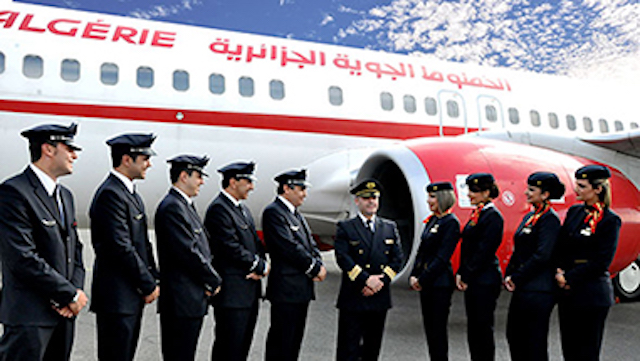 A total of 23 planes of the national airline took off from Algiers airport to various destinations on Sunday, according to APS.

It added that the General Directorate for National Security has taken a series of security and preventive measures for the resumption of domestic flights.

Algerian Air Border Police deployed to all the airports will ensure “strict application of the health protocols approved by the authorities through numerous measures,” it stated.

The Algerian Transport Ministry said in a statement on Saturday that international commercial flights to and from Algeria will “remain suspended until further notice.”

The Algerian government decided to suspend domestic and international commercial flights since Mar. 17 to curb the spread of the contagious disease.