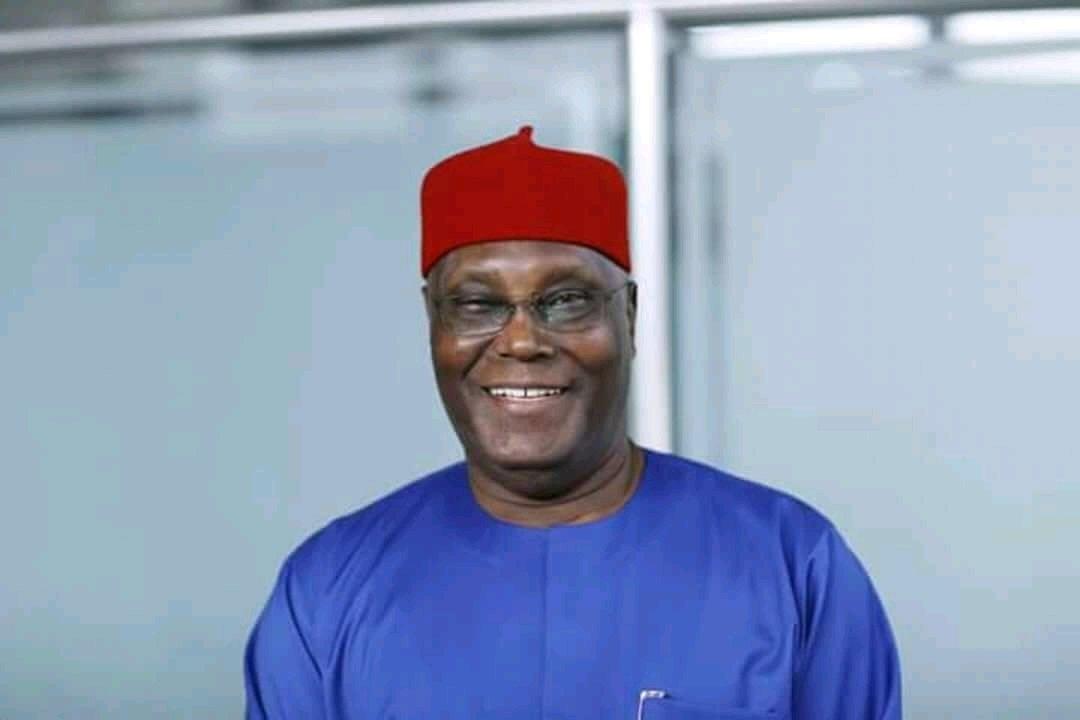 Former Vice President of Nigeria, Atiku Abubakar, Monday, congratulated Seriake Dickson and Moses Cleopas over their victory at the weekend’s by-elections in Bayelsa.

However, Atiku noted that all candidates of the People’s Democratic Party made the party proud including Dr. Stephen Odey who won the Cross River North senatorial bye-election.

Atiku said: “I commend all the candidates of the Peoples Democratic Party who participated in weekend’s by-elections across the country.

“I’m especially delighted that Former Governor Seriake Dickson and Moses Cleopas made us proud in Bayelsa State; much as we are pleased about the emergence of Dr. Stephen Odey in Cross River State.

“Similarly, I congratulate all elected lawmakers of our great party in the states.

“I urge all newly elected officials across party lines to work in tandem for the growth of our dear country, notably in the areas of security and building a virile economy for the greater good of our citizens.”