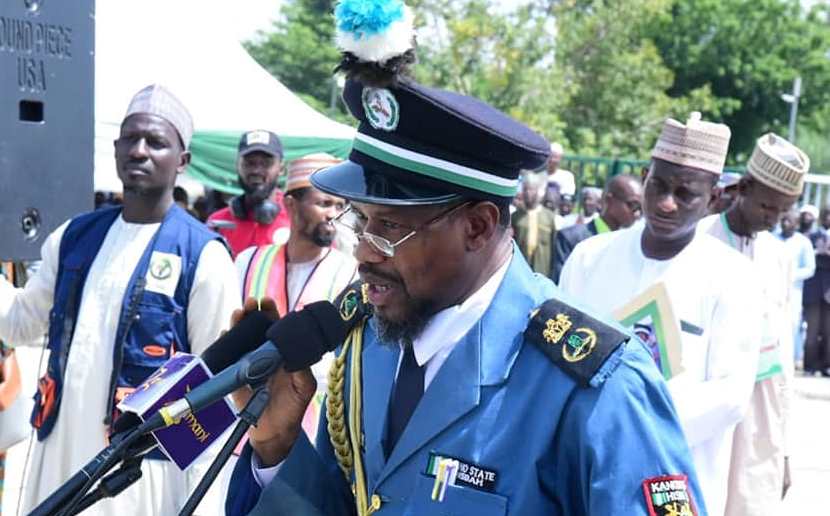 The Kano State Hisbah Board has arrested 178 suspects in Kano metropolis for violating the law against street begging from September to November 2020.

The Commander-General of the board, Mr Haroun Ibn-Sina, said this in Kano on Monday.

“Among those arrested 102 were females, while 76 were males.

“The board will continue to arrest beggars who refuse to abide by the law.

“Street begging has been reduced in the state since the board began its operations against offenders,” he said.

He said the board will make sure that the state became totally free from street begging in the nearest future.

The Commander-General also said that those arrested had been screened, saying that first-time offenders will be handed over to their relatives.