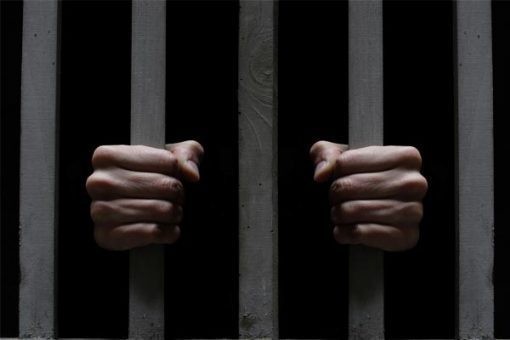 Justice Joyce Abdulmaleek of the Federal High Court, Ibadan, on Monday, sentenced a 45-year old man, Hakeem Saka, to 16 months in the correctional centre for unlawful possession of 3.3 Kilograms of Indian Hemp.

In her judgment, Abdulmaleek held that the evidence before the court was overwhelming and uncontroverted, hence, the guilty verdict.

The Judge also ordered the National Drug Enforcement Agency (NDLEA) to destroy the Indian Hemp found in the convict’s possession.

“It is my hope that this would serve as a warning to others thinking about engaging in drug dealing that, there is a penalty for the crime.

“Therefore, Saka is sentenced to 16 months in prison,” the Judge said.

Earlier, NDLEA’s counsel, Mr Raphael Himinkaiye had said that the defendant was arraigned on a one-count charge bordering on unlawful dealing in Cannabis.

Himinkaiye told the court that the defendant committed the crime on March 3, at Egbeda, a suburb of Ibadan, Oyo State.

He had alleged that NDLEA’s operatives arrested the defendant with concealed 3.3 kg of Indian Hemp in a sack.

The prosecutor said that the offence contravened Section 11 (C) of the NDLEA Act Cap N30 of the Law of the Federation 2004.