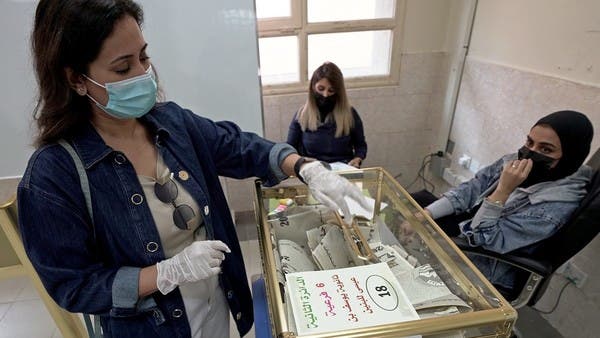 No woman was elected into Kuwaiti parliament on Sunday, but opposition candidates made gains in the election, in which two thirds of MPs lost their seats.

Emir Sheikh Nawaf al-Ahmad al-Sabah, who took the reins in September following the death of his brother, had raised hopes of a detente between the ruling family and their critics in the perpetually deadlocked and fractious parliament.

The final count carried on state media on Sunday showed that 31 new lawmakers had been elected to the 50-seat assembly, which is unusually outspoken for the highly authoritarian Gulf region.

None of the 29 female candidates who stood in the election were successful.

There was no official figure for turnout but local media said it was higher than expected given concerns about COVID-19, which along with low oil prices have battered state finances in the wealthy OPEC member state.

The results have strengthened the hand of tribal and Islamist candidates.

Kuwaiti opposition figures have proposed electoral reforms and a pardon for dissidents, many in self-exile, to the new emir.

“The results achieved by opposition were bigger than expected. There was a will to turn the table on those allied with the government,” said political analyst Mohamad al-Dosayri.

Another Kuwaiti analyst, Nasser al-Abdali, said the new make-up of parliament would likely lead to squabbling over issues such as a debt law that has long-faced legislative gridlock and election laws.

Many may oppose any austerity measures in the cradle-to-grave welfare state, needed to slash heavy deficits, or raising the government’s debt ceilings, the two analysts said.

Frequent rows and deadlocks between cabinet and parliament have led to successive government reshuffles and dissolutions of parliament, hampering investment and economic and fiscal reform.

Kuwait’s economy, which is worth nearly $140 billion, is facing a deficit of $46 billion this year. A government priority is to pass a bill that would allow Kuwait to tap international debt markets.

The new assembly is due to meet on Dec. 15, state news agency KUNA reported.

Emir Sheikh Nawaf on Sunday accepted the resignation of the cabinet of Prime Minister Sabah Al Khalid Al Sabah in a routine procedure following the elections. The emir will appoint a premier to select a new cabinet.

Under the old electoral system, voters were allowed to cast ballots for up to four candidates, which the opposition says allowed alliances that partly made up for the absence of political parties, which are officially barred.

The system introduced in 2012 allows votes for only a single candidate, which the opposition says makes alliances difficult.