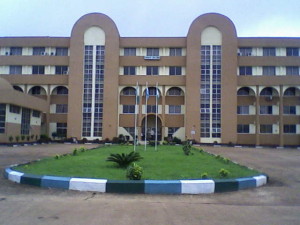 The crowded race for the Vice-Chancellor of the Federal University of Lokoja has been sanitized and pruned down to 20 Professors.

The Pro-Chancellor and Chairman of the Governing Board of the institution, Senator Chris Adighije revealed that no fewer than 61 professors that applied for the Apex position of the institution were dropped for not meeting the advert criteria.

Senator Adighije, who spoke to journalists in Abuja, also dismissed the allegations that 10 professors from one tribe in Kogi State were disqualified.

According to him, there were no criteria to know the tribe of any applicants in the short listing.

He said, of the 81 applicants that submitted applications, only 20 were shortlisted for screening.

According to him, the screening would commence middle of December.

Speaking on the shortlisting, he said: “The council unanimously approved the list, there was no dissenting voice. So 20 candidates will face the selection board.”