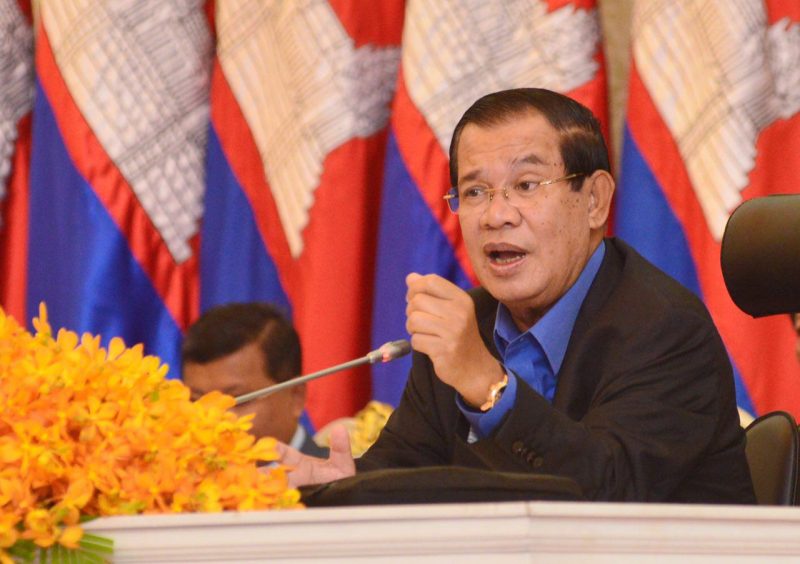 This came just a day after he announced to purchase and provide free COVID-19 vaccines to the people.

“The spirit of solidarity and the culture of sharing among our Cambodian people in the fight against COVID-19 are tremendous. So far, the proceeds the charitable people have donated have risen to more than 30 million U.S. dollars.’’

Fundraising is still going on, he added on his official Facebook page.

The donations from patriotic well-to-do people have started pouring-in since Monday evening after Hun Sen announced to buy and provide free COVID-19 vaccines for Cambodian people.

The prime minister said that he had advised Health Minister Mam Bunheng to consult with development partners, particularly with the World Health Organisation, to select a producing country where the kingdom should purchase the vaccines from.

Also, he had told Economy and Finance Minister, Aun Pornmoniroth to prepare a budget to buy one million doses of the vaccines in the first phase to provide people at a high risk of getting infections such as medical staff, teachers, armed forces, and street cleaners among others.

He added that in the second phase, the kingdom would purchase about two million to three million doses “the vaccines will be provided to our people free-of-charge in the first phase.’’