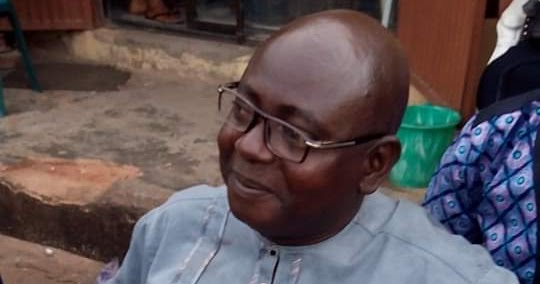 The Edo State Council of Nigeria Union of Journalists (NUJ), has expressed deep concern and worries over the rising cases of violence against women and girl-child in the country.

Chairman of the Council, Sir Roland Osakue, expressed the concern while playing host to top management staff of the National Human Rights Commission (NHRC), in his office in the state secretariat of the union.

Osakue who noted that the act is often time carried out by elderly persons pledged the readiness of the union to partner the commission to end violence against women and girl-child in the state.

He noted that for such a battle against women and girl-child to be won, all hands must be on deck to tackle it.

“I think the government both at the state and the federal levels are not doing enough to end violence act against women and girl-child. If the government has made death penalty or castration a penalty for the perpetrators, this act would have been a thing of the past,” he said.

The NUJ chair urged the government, both at the state and the federal levels, to put up stringent measures to serve as deterrent against the perpetrators of the heinous act.

He gave assurance of the support of the union under his leadership to the commission.

Earlier, the national chairman of the commission, Sani Momodu, who was represented by the Assistant Chief Investigation Officer, Edo state chapter, Gege Weyinu, noted that the NHRC cannot successfully put an end to the scourge of violence against women and girl-child without the collaboration of the media, thus the reason for their visitation.