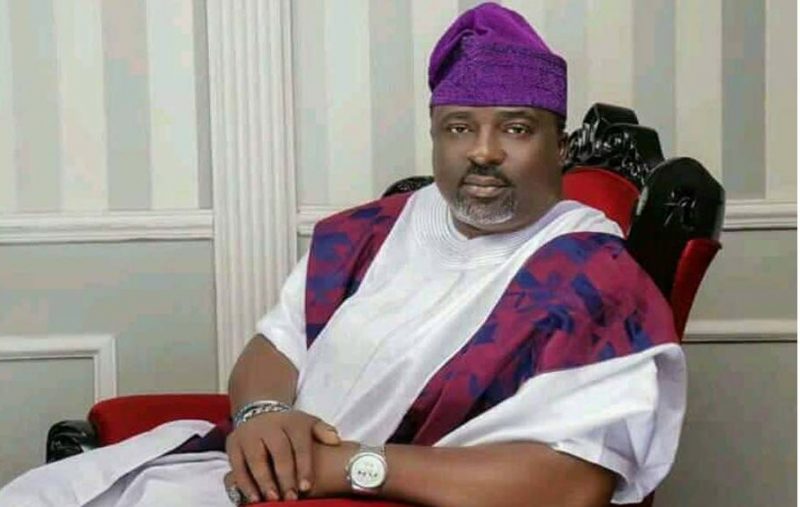 Kaduna State Governor, Nasir El-Rufai, told State House correspondents at the end of the meeting that the party approved the expulsion of Etta for his failure to withdraw the court case instituted against the caretaker committee.

Etta had sued the APC caretaker’s committee after the dissolution of the Adams Oshiomhole-led NEC six months ago.

Also on Monday, the NEC of extended the tenure of the Caretaker and Extraordinary Convention Planning Committee (CECPC) for another six months.

This was part of the five resolutions unanimously reached at the NEC meeting of the APC .

The NEC, which had President Muhammadu Buhari in attendance, also approved the dissolution of party organs from the smallest organ at the ward to national offices.