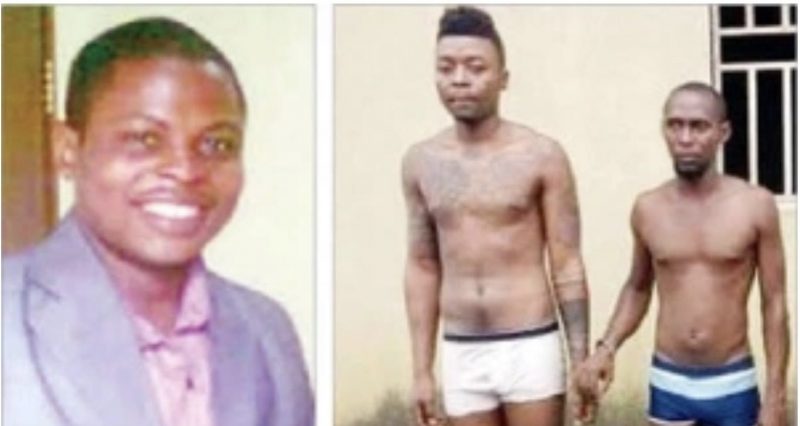 A High Court in Port Harcourt has fixed 15 January 2021, for judgement on the murder of Jumia delivery man, Chukwuma Eleje.

Eleje was killed and dumped in a septic tank in March 2017 at Ada George Road in the city, by two accused Sodienye Mbatumueke and Excel Naabee.

Lawyers for the accused and the state gave their final addresses on Monday.

In his submission, Bonaventure Ugwu, the lawyerr representing Mbatumueke, urged the court to discharge and acquit his client as prosecution did not prove its case beyond reasonable doubt.

Lucky Agor, lawyer to Excel Naabee, also submitted that the court should discharge and acquit his client as prosecution failed to prove that Naabee was an accomplice in the murder of Chukwuma Eleje.

In a counter submission, the Prosecution Counsel urged the Court to convict the accused as the 42 exhibits and 10 witnesses presented before the court proved their culpability.

He said the confessional statement of Mbatumeke proved that he tricked the deceased to come into the compound so he could kill him and collect his valuables.

Eleje, a Dispatcher for Jumia was murdered when he went to deliver items such as iPhone and other valuables ordered online by Mbatumueke and his accomplice Excel Naabee

Eleje was strangled and his body was dumped in a septic tank.