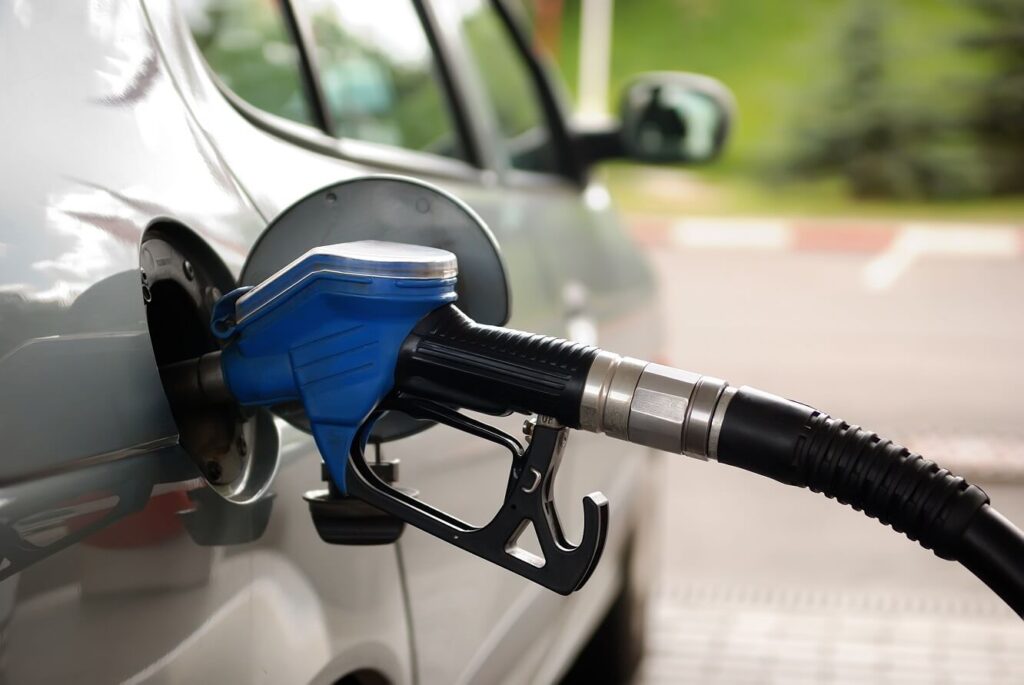 The Federal Government has agreed to slash the pump price of Premium Motor Spirit (PMS), known as petrol from N168 to N162.44 per litre.

However, The new price will take effect from Monday, December 14th 2020.

Sen. Chris Ngige, Minister of Labour and Employment, disclosed this while addressing newsmen at the end of a closed-door meeting with the organised labour on Tuesday in Abuja.

The meeting was necessitated by the increase of PMS from N160 per litre to N170 and the increase in electricity tariff.

Speaking with journalists, Ngige said: “Our discussion was fruitful and the Nigerian National Petroleum Corporation (NNPC) which is the major importer and marketers of petroleum product and customers have agreed that there will be a slide down of the pump price of PMS.

He noted that the price reduction was not meant to suspend deregulation as it did not affect the price of crude oil.

He, however, said that the NNPC as the main importer has agreed that it would cut costs like freight cost and demurrage.

The minister noted that the new price slash was a product of a joint committee of NNPC and labour representatives who look into ways of cutting costs.

Ngige also said that government and labour have agreed to wait until the next meeting on Jan. 25, 2021, on the aspect of electricity tariffs.

He added that this is to enable the special committee dealing with complaints to conclude their deliberations.

Wabba said that the Federal Government has agreed to a reduction in the price of petrol.