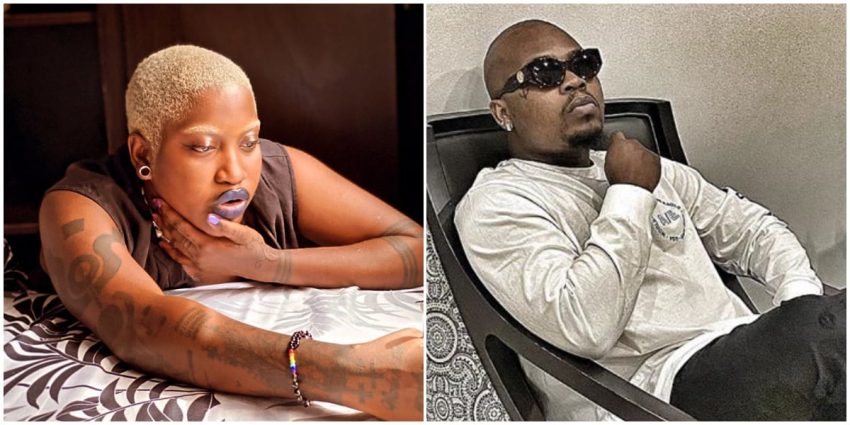 Singer Temmie Ovwasa has given an update on her face-off with her record label boss, Olamide.

The first female YBLN signee had called out Olamide on Twitter yesterday December 7. Temmie claimed that Olamide abandoned her and destroyed her career for 5 years.

However, in a new tweet she shared, Temmie disclosed that she met with Olamide and all issues have been resolved.

“I had a meeting with @Olamide and all issues have been resolved. Still Family, Always.”