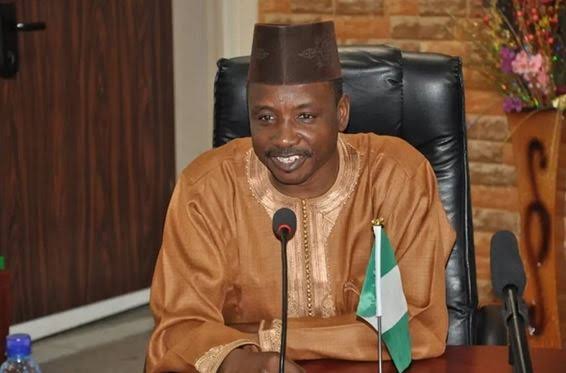 The Federal Government has appointed Mallam Abubakar Fikpo as the acting director General of the National Directorate of Employment (NDE) to replace Dr. Nasiru Argungu who was sacked on Dec.7

Mr Festus Keyamo, Minister of State, Labour and Employment, confirmed the appointment in a letter titled “Appointment as Acting Director General of National Directorate of Employment” and addressed to Fikpo on Wednesday in Abuja.

“This is to ensure there is no vacuum in the administration of the Agency,” the minister said.

Keyamo, who is also the Supervising minister of the agency, said the directive takes effect from Monday, 7 Dec.

The minister enjoined the Acting Director General to ensure the smooth and efficient running of the Agency, while also ensuring a proper handing over to him by Dr Nasiru Argungu of all government property in his possession.

President Muhammadu Buhari on Dec. 7 sacked Argungu and directed the Minister of State for Labour and Employment to propose an Acting Director-General from among the Senior Directors of NDE, based on competence and seniority.