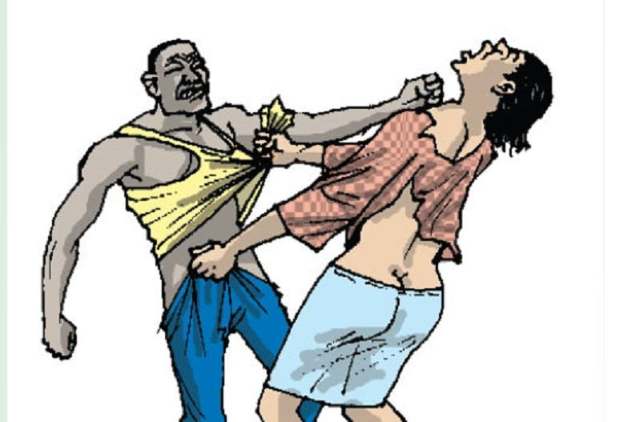 Some Civil Society Organisations (CSOs) have urged traditional and religious bodies to create support systems for survivors of Sexual and Gender-Based Violence(SGBV) in Nigeria.

The groups made the call on Tuesday during a one-day virtual civil society storytelling event to mark the 2020 16 days of activism against Gender-Based Violence (GBV).

The event was organised by the European Union (EU) funded Agents for Citizens Driven Transformation (EU-ACT) Programme to project the achievements of civil society interventions on GBV during the COVID-19 pandemic lockdown.

ACT partners joined the movement with the advocacy theme: “Share to Support and Prevent.”

The dialogue session highlighted the unique experiences in the ACT states and the innovations with which CSOs addressed the GBV challenges in their locality during the lockdown.

Hafsat Mustapha, one of the organisers of the event, said that during the lockdown, CSOs took action and provided support and physical and psychosocial interventions to GBV survivors.

She said “we believe that this storytelling programme will further create visibility for CSOs who put in a lot of work to support socio-economic development but are not particularly recognised.

“We also hope that this event will increase awareness and galvanise advocacy efforts to further lend support to end GBV in Nigeria.”

Nine CSOs shared stories of their experiences during the COVID-19 lockdown in the country and how they were able to successfully carry out their activities.

Mr Tayo Fatinikun, a member of Life Helpers Initiative, Sokoto, said the organisation had learnt that coordinating and networking with religious actors would lead to immediate justice and required attention for survivors of GBV.

He said that “with support from the media and other relevant actors, we were able to pull resources that supported, serviced and helped us to provide justice for survivors.

“The ACTS programme of the British Council and the EU had an orientation with us on the use of media and this helped us as an organisation to do more to highlight the roles of traditional and religious leaders in cases of SGBV.”

According to Mrs Bose Ironsi, the Executive Director of Women’s Rights and Health Project (WRAHP), all government policy development and planning bodies should urgently consider the response to cases of SGBV as essential services.

The response, she said, should be all-inclusive, addressing issues of access to justice, psychosocial support, among others.

She added that “as an organisation, we applied strategic approaches in implementing activities which include advocacy engagements with service providers and government institutions.

“We’ve also created partnerships with women in local communities to advance access to protection from SGBV.

“This is because there are a lot of preparedness we need to put in place. We don’t have to wait until a problem arises before solutions are found.”

WRAHP is an innovative women and community-focused intervention that works on rights and health issues.

Mainasara Umar, a member of the Child Protection Network, Sokoto, gave his perspective on the plight of children during the pandemic lockdown.

According to him, the lockdown exposed children to negative issues ranging from lack of access to quality education to poor nutrition, and child abuse in different categories.

He said “at our network, we have come up with some innovations to address and eliminate these ills.

“Some include a robust synergy between CSOs, the media, security operatives, women groups, traditional and religious leaders.

“Also, the implementation of the EU-UN Spotlight Initiative has helped a lot toward addressing GBV cases in Sokoto State.

“Now, we can say that the culture of silence has reduced to an appreciable level.”

Similarly, Bukola Afeni, a reporter for Newsday Online in the Federal Capital Territory (FCT) said that for survivors of SGBV to get justice, the culture of silence must be dealt with.

She added that “through my work as a journalist, I found out that a lot of women and girls are going through various forms of violence which many of them are not willing to talk about.

“Sometimes when we try to intervene, parents of survivors refuse because of the fear of the stigma that comes with it in many communities.

“Governments and religious bodies must remain at the forefront of providing support for survivors of SGBV.”

She added that survivors should not be castigated neither should they be blamed for their circumstances.

“When survivors of SGBV are encouraged to speak up, appropriate measures can be put in place for perpetrators to be sanctioned to deter others who may want to do same,” she said.