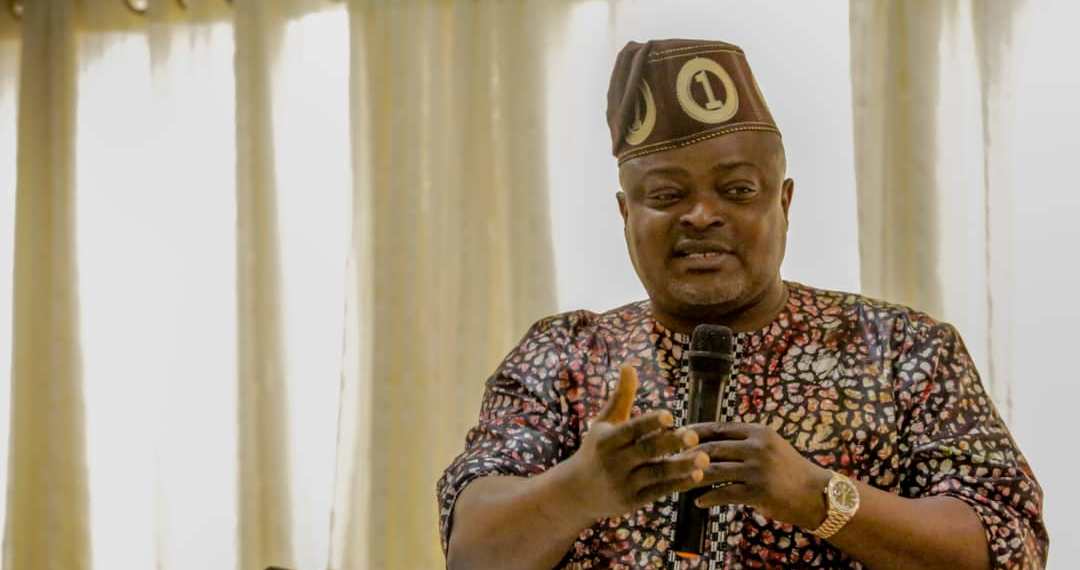 The Speaker of the Lagos State House of Assembly, Hon. Mudashiru Ajayi Obasa has said that issues of domestic and sexual violence are antithetical to the sanctity of human life.

He said it was unfortunate that domestic and sexual violence offences are on the rise in our society.

The Speaker made this known in his keynote address at the public hearing of “A Bill for a law to provide for the Lagos State Domestic and Sexual Violence Agency, the Establishment of Sex Offenders Register and Connected Purposes,” on Wednesday, December 9, 2020, at the Lagos House of Assembly Pavilion, Alausa, Ikeja, Lagos.

The Speaker who was represented by his deputy, Hon Wasiu Eshinlokun-Sanni, said he sees the issues of domestic and sexual violence beyond the actual actions and events but on the general long-term effect of the experience on the victims.

“When we hear of incidents of sexual abuse and domestic violence, our immediate and default concern is about the pains, sorrow, and agony inflicted on the victims by the perpetrators.”

“Furthermore, we can only care for those victims we know and duly empathize with, but more dangerous are those who never had the opportunities to voice their pains, thereby painfully bottling up their sorrows.’’

In his overview of the Bill, the Majority Leader, Hon Sanai Agunbiade said the purpose of the Bill was to regulate the activities of sexual and domestic violence and restore sanity in various homes.

He added that section 3 of the Bill deals with the establishment of an agency that would ensure that the objectives of the law are realized.

According to him, Section 17 deals with the establishment of sex offenders register in Lagos State.

The register shall bear the record of all sex convicts in Lagos State and shall be maintained by the Domestic and Sexual Violence Agency.

In her welcome address, the House Committee Chairman on Women Affairs and Poverty Alleviation, Hon Mojisola Alli-Macaulay said the essence of the Bill was “to protect victims of sexual and gender-based violence crimes from discrimination and stigmatization; ensure that victims of domestic and sexual violence crimes have access to medical, legal and counselling assistance.

She added, “It is believed that this is indeed the best time to consolidate on our gains and create institutions to appropriately prevent and respond.”

In the proposed law, there shall be a response team with legal backing.