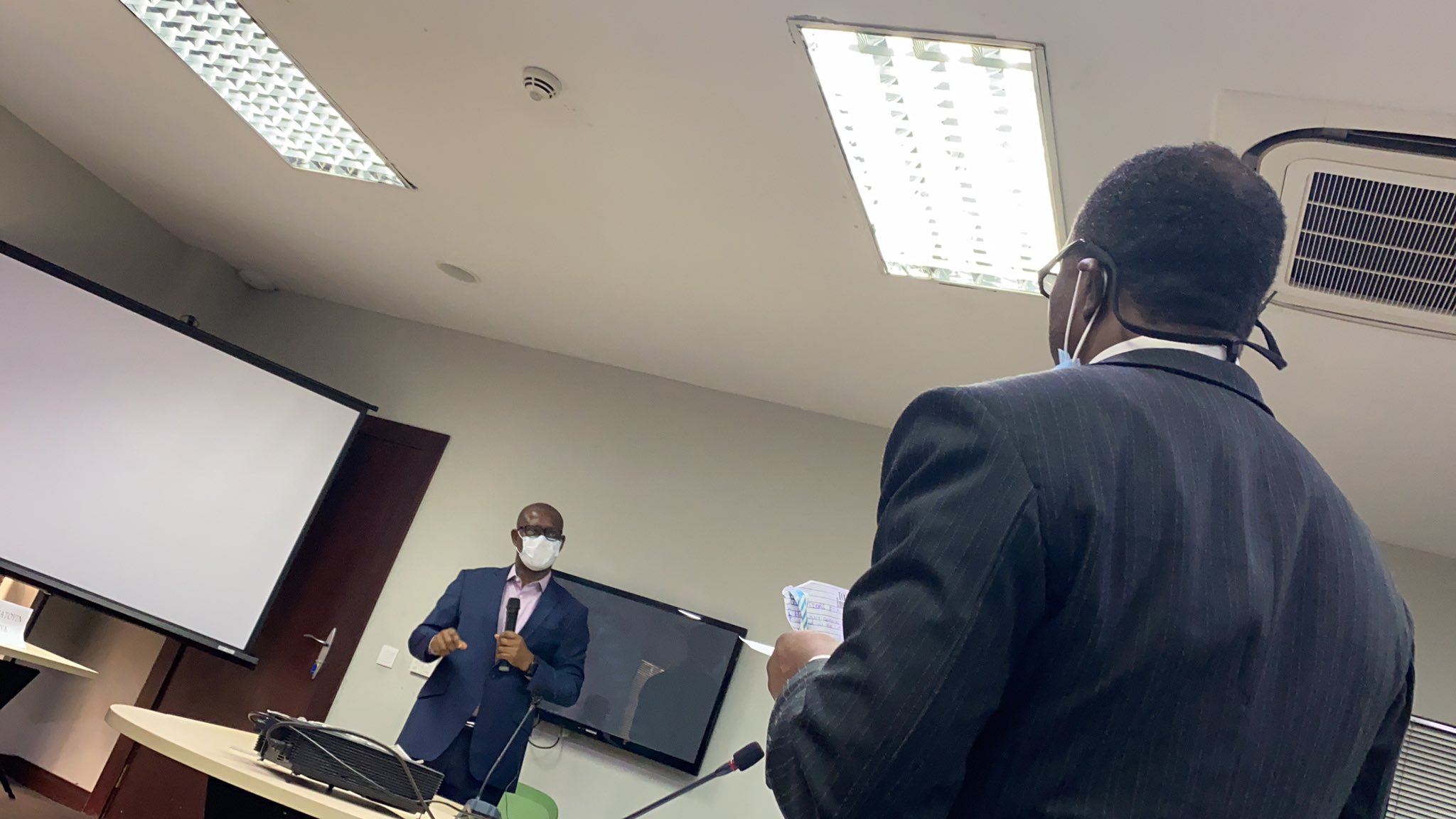 The counsel for the #EndSARS protesters, Mr. Adesina Ogunlana has prayed to the Lagos State Judicial Panel of Enquiry and Restitution for Victims of SARS related abuses to order Lagos State Governor, Mr Babajide Sanwo-Olu and 12 others to appear before it.

The counsel is urging the panel to bring the invitees before it to provide information concerning the Lekki shootings of October 20 or its aftermath.

Ogunlana had earlier told the panel to invite Minister of Works and Housing, Babatunde Fashola (SAN), over “discovery” of a video camera at the Lekki toll gate on the night of October 20.

The Nigerian Army has denied #EndSARS protesters allegations that it shot at, injured and killed several peaceful protesters at the Lekki Toll Gate.

They “have played certain roles to qualify as being part of those who can give relevant and useful information to the Panel for use to it purpose as regards the ‘Lekki Shooting’.

“We intend to interview such before the Panel by the kind permission of the Panel,” Ogunlana said in the application.