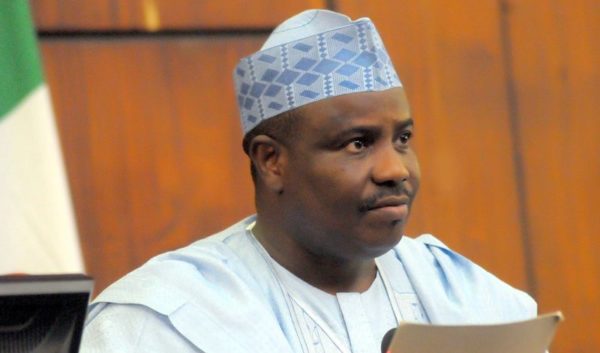 Sokoto State government says it has concluded plans to construct 12 police stations at a cost of N37 million each.

The committee, led by its Chairman, Alhaji Habibu Modachi (PDP-Isa), was at the site of the police station construction in Dange, as part of its oversight of projects executed by the ministry.

“This project is part of the state government’s contribution to secure the lives and property of residents and it is expected to be completed in the next two to three months.

“The government has approved N37 million for the construction of each of the 12 police stations.

“Moreover, each of the stations will be completely furnished before handing over to the police,” he said.

The director added that the state government also approved the renovation of 18 police stations across the state.

“The contracts will soon be awarded to contractors that have track records of ensuring the best standard work in order to achieve the objectives of the project,” he added.

In his remarks, the committee chairman commended Gov. Aminu Tambuwal for his foresight on security issues.

He assured of the Assembly’s commitment to ensure proper utilisation of public funds for the overall development of the state.