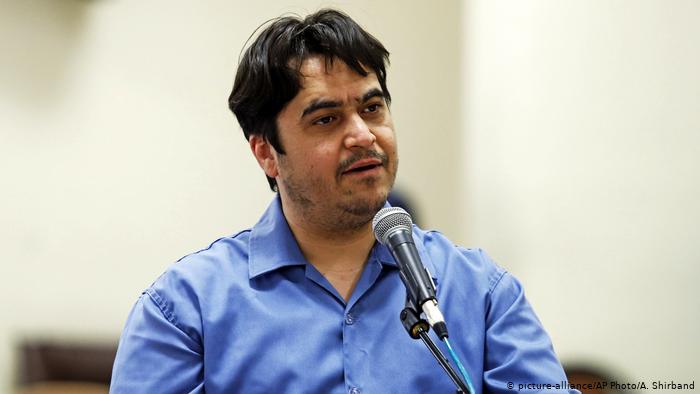 Iranian authorities have executed dissident journalist Ruhollah Zam, owner of Amadnews that has over one million followers.

The journalist was convicted of fomenting violence during the 2017 anti-government protests.

Zam’s website and a channel he created on the popular messaging app Telegram had spread the timings of the protests.

Those demonstrations, which began at the end of 2017, represented the biggest challenge to Iranian theocracy since the 2009 Green Movement protests.

They also set the stage for similar mass unrest in November of last year.

In June, a court sentenced Zam to death, saying he had been convicted of “corruption on Earth” – a charge often used in cases involving espionage or attempts to overthrow Iran’s government.

Iran’s Supreme Court on Tuesday upheld the death sentence of Zam, who was captured in 2019 after years in exile.