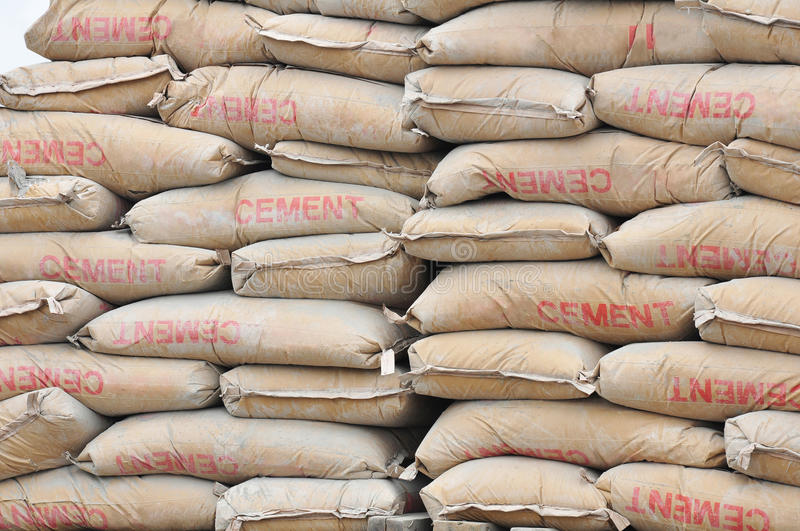 The Nigerian Institute of Building (NIOB) raised the alarm on Sunday that the hike in cement prices from N2,600 for a 50kg bag to N3,500 would result in compromised quality in the construction industry.

It equally appealed to the Federal Government to adopt measures to avert the danger.

NIOB President, Mr Kunle Awobodu, said in a statement that even at N2,600 per 50kg bag of cement Nigerians had suffered from substandard construction while struggling at homeownership and that with the price increase, the situation would worsen.

“Whatever the underlying reasons are given for the hike in price, the NIOB is actuated by altruism to bring the attendant or unintended consequences to the limelight so that stakeholders can appreciate and respond to the emergency that the nation is confronted with.

“Even at previous prices, Nigerians were confronted with the challenge of owning their own homes and developing other infrastructure. Reports of ‘cutting corners’ due to compromised material inputs abound.

“Sand Crete blocks, concrete and mortar are products in which cement is necessary to produce. These products also play a major role in the cost and strength of structures built with them.

“While we are not sanctioning ‘cutting corners,’ that is, compromise on standard, the present price increase will only exacerbate an already volatile and precarious situation,’’ he said.

Awobodu called on the Federal Government to tackle infrastructure deficiency to reduce the cost of production of goods and services and at the same time regulate cement prices.

“The astronomical rise in the price of cement and the low purchasing power of Nigerians promote temptations for quality compromise in construction work.

“The government should step in quickly and save the nation from imminent danger of substandard building construction,’’ he said.

The NIOB president noted that Nigeria was blessed with huge human capital resources and its population could be a strength or a liability, depending on how resources were harnessed.

He said Nigeria’s high population offered a large market for investors and manufacturers and should be a reason to crash cement prices because of the law of large numbers in demand and supply.

Awobodu added that the hike in cement price would increase the need for more surveillance of the construction processes, adding that the chain reaction would impact on the nation’s economy and the construction industry negatively.

“Construction contracts in a regime of skyrocketing and unstable prices will witness many fluctuation claims with the potential for disputes and project abandonment.

“A cycle of project failures may start when prices are beyond the reach of clients and developers,’’ he stressed.

He argued that the hike in cement prices was not justifiable because nearly all the materials needed for its production were available locally.

“We acknowledge that cement manufacturers operate in the Nigerian economy. Nigerians who use cement products also are in the same setting where macroeconomic variables of interest rate, exchange rate and inflation have diminished purchasing power.

“The onus, therefore, lies on the government to urgently address these macroeconomic issues to favour the overall economy and, especially the construction industry that has the potential to stimulate growth.

“Cement manufacturers too should take advantage of the population to crash costs while the government should further address transportation and energy concerns.

“If these price increases and other macroeconomic variables are not addressed, the vision of housing many homeless Nigerians and the nation’s infrastructural revival will remain a mirage, “ he stressed.