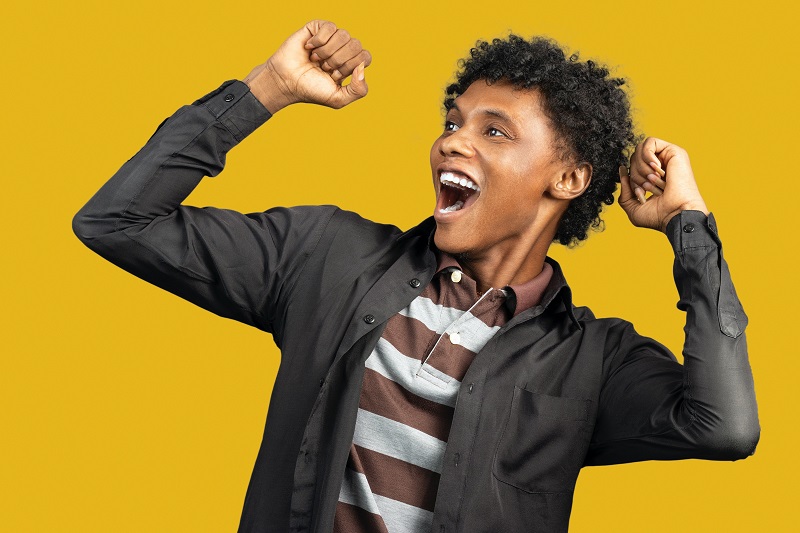 Normally, most people are septic when it comes to the lottery; for years it has been a common thing to make jokes about winning it as if this was some sort of impossible thing.

A lot has been said about the probabilities of winning the lottery and such has been improbabilities known that it is compared to getting hit by lightning!

Well, for some people that impossible dream has become true; have you ever wondered what is like to be the winner of a lottery prize? How have the people who have won felt like?

How has it affected their lives? Here below you will find 3 stories about lucky lotto winners:

With a jackpot of $1.5 billion dollars, three couples in the US became winners of the biggest lottery prize in history in 2016. The first couple, John and Lisa from Tennessee bought their winning ticket at a grocery store, being this one the fourth of a series of tickets they had bought that day. The couple was invited to the TODAY Show after winning the prize.

The other ones, were a couple from Florida, Maureen and David Kaltshmidt. They said they would decide to retire after the winning, and another from California, Marvin and Mae Acosta, who stayed anonymous for about six months before claiming the prize explained that the reason for this was because they wanted to have financial and legal consulting (which is something most lotteries recommend).

This last couple acknowledged they were very proud of the prize life put in their way. Each couple received a third of the prize resulting in a lump sum of $327.8 million before taxes.

Colin and Chris Weir from Largs in Ayrshire won in 2011 an unbelievable amount of €161 million. This couple was very known for winning the biggest lottery prize, not only in the UK but in the entire Europe.

After their winning prize, although they were living apart and nearly divorcing, two years later they started a campaign named The Weir Charitable Trust and also started donating certain amounts of money to small institutes such as two football clubs in their town; one of these clubs even changed its name in their honour!

The winner of the jackpot was a woman from South Carolina. Her ticket was drawn in 2018. She could luckily remain anonymous for living in one of the few states in which it is allowed to claim a lottery prize anonymously.

The woman won a lump sum of $878 million, this being the second-biggest lottery prize in history. She decided to be represented by her lawyer who explained that the winner of the lottery had decided that she would donate part of the money to a number of charitable campaigns with Hurricane Florence relief being one of them.

There are several astonishing stories of lottery winners out there, people whose dream of becoming a millionaire has come true.

Just as simple as buying a lottery ticket! Sometimes it is hard to believe how lucky some people are. It has been found that the estimated chances of winning the lottery in PowerBall are 1 in 292 million and odds in MegaMillions are 1 in 309 million.

In this way, by making a comparison, you are more likely to become a president or become a movie star than winning the lottery. So, it is a normal thing to believe that lottery winners are very lucky.

Another interesting aspect to be mentioned is the investment winners tend to do after winning such amounts of money, most people tend to donate part of their prices normally when winning a big jackpot, or they decide to retire if they are already at an advanced age.

If you want to join the club of lottery winners, go check lottonigeria.com. Here you can learn more about Nigerian national lottery online.

Maybe you will be the first Nigerian, who will hit the jackpot of the newest national lotto game? If you want to try your luck – don’t waste your time and select your lucky numbers now.