Why I am quiting politics in 2023 - Senator Orji 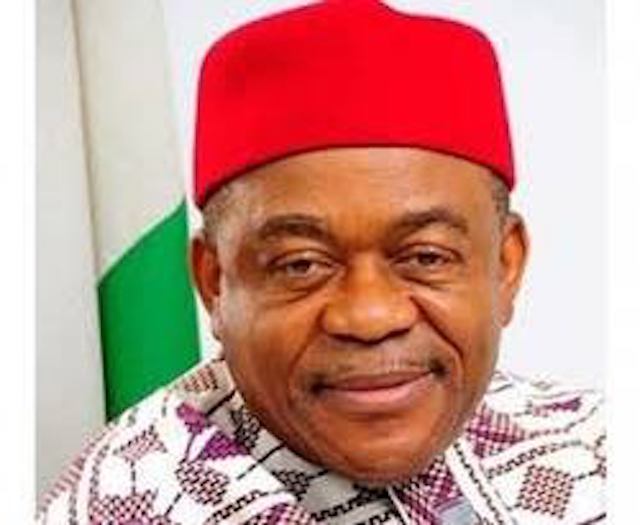 The senator who would be completing his eight years in the Senate at the dissolution of the ninth National Assembly in 2023, also vowed to resist pressures to seek positions that will keep him in active politics beyond 2023.

The former governor spoke at a traditional wedding in Umuajatta Olokoro, Umuahia South Local Government Area. Orji said he was quitting active politics in 2023 to allow the younger generation to take over power.

He said: “Your future as Abians is bright. I have since decided to quit politics in 2023 to give way for you all.

“If I don’t quit, there won’t be space for you. But I have to quit so that you can take over. I’ll support you in every way possible.

“You have all been supporting me since the inception of my political career, thank you so much for that; it’s time for me to support you in your own careers too.”