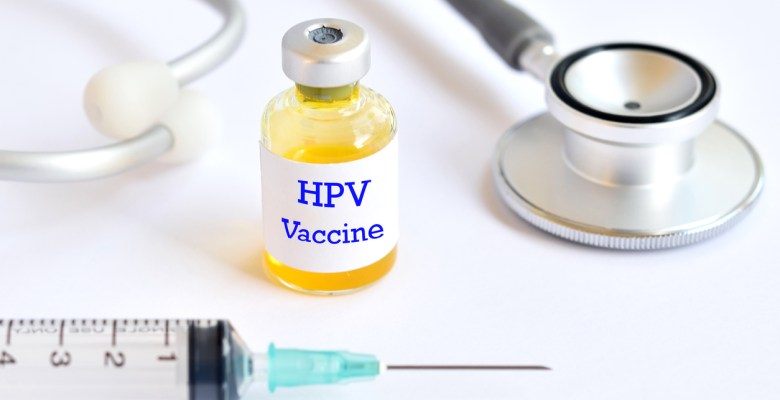 Okoro gave the advice on Tuesday in Benin.

“HPV vaccination is a cancer prevention vaccine. HPV is estimated to cause nearly 36,000 cases of cancer in men and women every year in the United States.

“It can prevent more than 32,000 cases of these cancers from ever developing and also prevent the infections that cause those cancers.

“Preventing cancer is better than treating it.

“It is also recommended for children at age 11 to 12 to protect them against cancers caused by virus,” she said.

According to Okoro, 85 per cent of people could get an HPV infection in their lifetime.

She said that almost every person, who is sexually active, might get HPV at some point in their life.

The Oncologist said that most HPV infection could go away on their own while those that do not go away could cause certain types of cancer.

She said that HPV could cause cancers of the cervix, vagina, and vulva in women while it causes penisexternal icon in men, and anusexternal icon at the back of the throat, base of the tongue and tonsils (oropharynx) in both women and men.

Okoro said that HPV infections, genital warts, and cervical precancers (abnormal cells on the cervix that could lead to cancer) have dropped significantly since the vaccine had been in use.