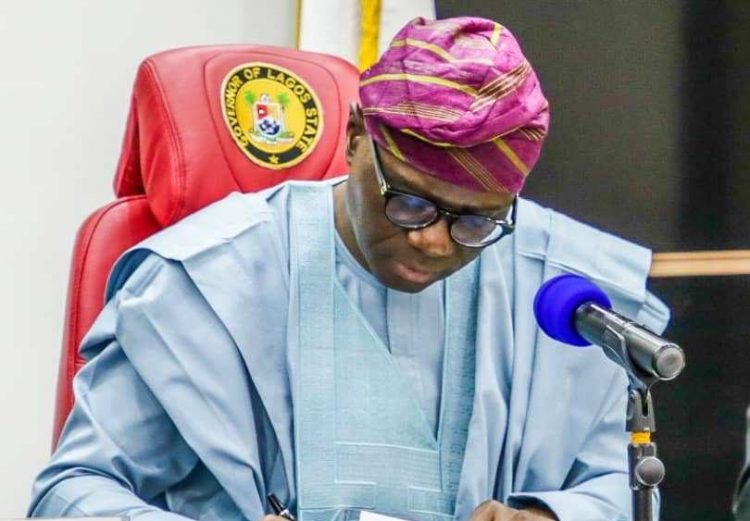 A 16-year-old pupil of Angus Memorial Senior High School, Jemimah Marcus, will become a one-day governor in Lagos on a date yet-to-be-announced.

Marcus achieved the feat after she won the Lagos State Spelling Bee competition on Tuesday.

Congratulating the pupils, at the Adeyemi Bero Auditorium, Alausa Secretariat, Ikeja, where the grand finale took place, the state Commissioner for Education, Mrs. Folasade Adefisayo, advised them to commit more energy and time to their studies.

She said, “As it is the practice, the one-day governor will be awarded the Lagos State Government’s scholarship to pursue any course of his or her interest in any university in the country. He/she and the ‘cabinet’ will also attend various cultural exchange programmes.”

The Director-General, Office of Education Quality Assurance, Mrs Abiola Seriki-Ayeni, commended the pupils for their resilience.