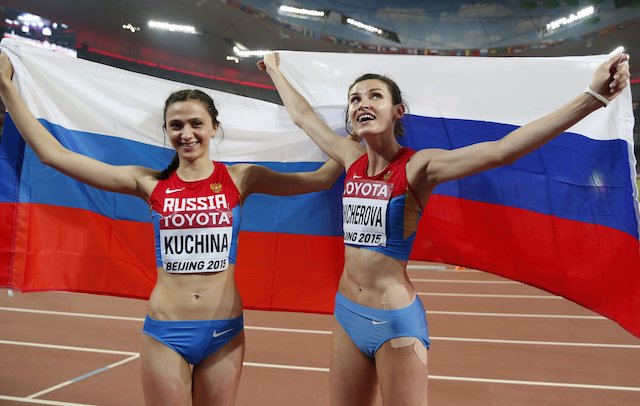 The Court of Arbitration for Sport (CAS) has reduced by two years, a ban on Russia from appearing in any international competition.

The ban was imposed on Russia, s after dozens of Russian athletes were found guilty of using performance-enhancing drugs.

The World Anti-Doping Agency (WADA) sought to bar Russia from all world championships, in all sports, for four years.

However, the Court of Arbitration for Sport (CAS) on Thursday slashed the length to two years.

This means the country would not be able to participate in the rescheduled summer Olympics and Paralympics and the 2022 Qatar World Cup.

The ruling also applies to other sport-specific world championships, such as those in track-and-field and swimming.

It does not, however, bar Russian athletes from competing altogether.

Many will still be allowed to participate under a neutral flag.