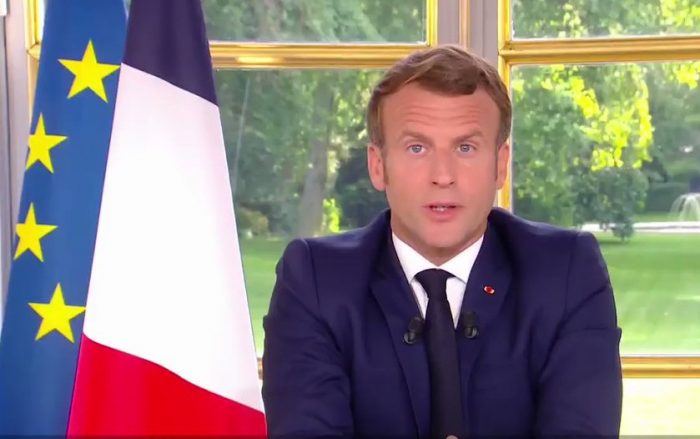 Macron: France goes into another lockdown

French President Emmanuel Macron has joined the league of presidents and prime ministers who contracted the COVID-19.

He is now self-isolating.

The 42-year-old will continue to run the country via video conferencing, the Elysee Palace said.

Other leaders who had caught the bug, include the outgoing US president, Donald Trump, who initially described the virus the Democrats hoax and Brazil’s Jair Bolsonaro.

British Prime Minister Boris Johnson caught the virus in April. He was saved by his country’s NHS.

The British Prime Minister, 56, was among world leaders the worst afflicted by coronavirus.

Dlamini did not survive the virus. He died 13 December.