I can never run for a political office - KWAM 1 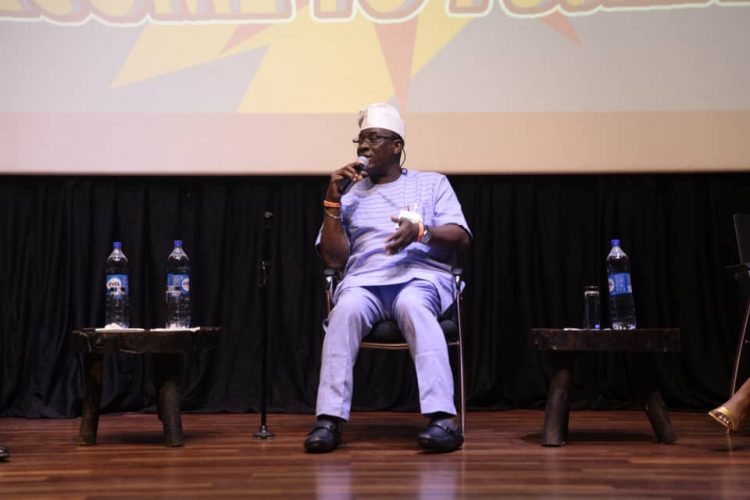 Nigerian Fuji musician Wasiu Ayinde, popularly known as KWAM 1, on Thursday, ruled out the possibility of running for any political office.

Wasiu, who is the first Mayegun of Yoruba Land, made the declaration at an event, titled “FUJI-Opera”, held at Alliance Francaise, Mike Adenuga Centre, Victoria Island, Lagos.

Wasiu said his decision to stay clear of political office was based on his hatred for “promise and fail” attitudes.

He explained that he doesn’t want to make hefty promises to gain votes only to fail the electorates due to unforeseen factors.