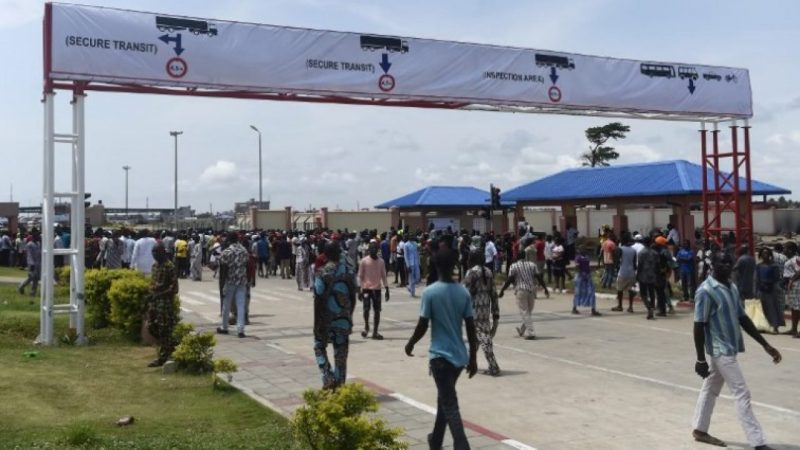 A correspondent who visited Seme on Friday, reports that human and vehicular movement across the border post has resumed after 16 months of closure.

Also, officials of the Nigerian Customs Service, Nigerians Immigration Service and Port Health Service have resumed checking in and out of travellers.

She said that the closure of the country’s land borders had affected her business, urging the government to proffer alternative solutions to cross border crimes.

The Federal Government had on Aug.21, 2019, ordered the closure of the Nigerian borders to curb smuggling of goods and weapons.

“The president has approved the reopening of four land borders, namely– Seme, South-West, Ilela, North West, Maigatari border in the North-West and North-Central and Mfun in the South-South.

“These four land borders will be opened immediately, while the remaining land borders are directed to be reopened on or before Dec. 31,’’ the minister told State House Correspondents in Abuja on Wednesday.

She said that Buhari also directed that while the borders were being reopened, the ban on the importation of rice, poultry and other products still subsisted and would be implemented by the border patrol team.