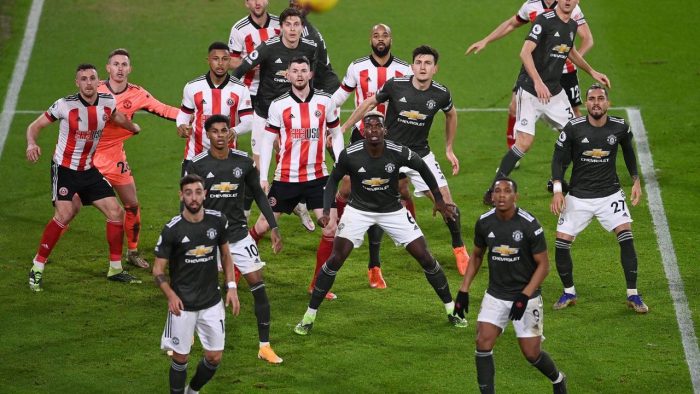 The Norwegian manager said this in his post-match interview stating that his players were a bit sloppy as they could have scored more.

“It could have been more comfortable a couple reasons for that. We were a bit sloppy, we could have scored, we created some good chances.

United had a night to remember at Bramall lane as they cruised easily from behind to beat Sheffield who sit bottom on the EPL table.

The Red Devils have also climbed up the EPL table and now sit number six on the log with a game at hand.

They face Leeds United in their next game on Sunday at Old Trafford.